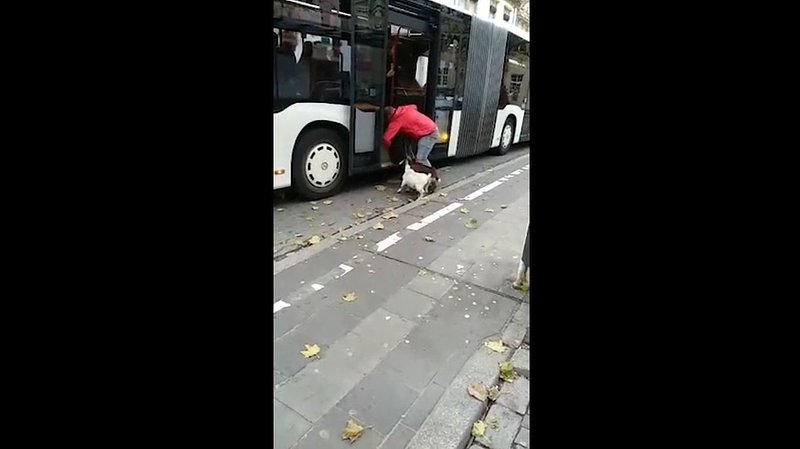 Passengers on a bus in the capital were surprised by a man and three goats who boarded the bus at the Badanstalt stop on Monday.

A video of the unusual incident, originally posted on Reddit, was shared online, prompting the owner to contact RTL to provide an explanation for the goats' outing.

The Luxembourger, who preferred to remain anonymous, said he had received a number of messages from animal rights association, political parties and members of the public querying his bus journey with the animals. It transpired he was taking the goats to the vet for minor illnesses, but was forced to use public transport after experiencing difficulties with his car. He did not wish to wait an additional two weeks for a new appointment, so the bus remained his only option.

He went on to say the reaction from other passengers had been overwhelmingly positive, with the goats providing a source of amusement for others on the bus.

The goats themselves were purchased as pets for his young son, and are kept at a private residence rather than a farm.