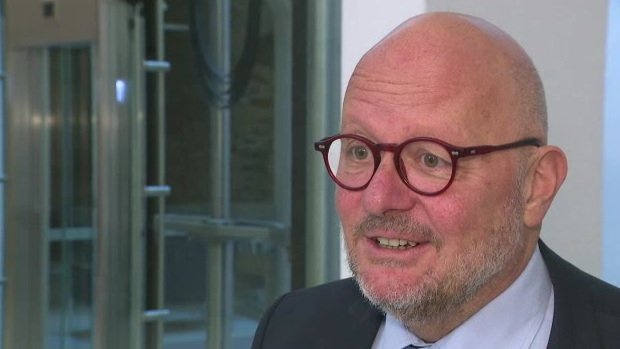 The Deputy Prime Minister and Minister of the Economy revealed he did not plan to stay a minister until the end of the legislative period.

The Luxembourg Socialist Workers' Party deputy will be giving his post up soon to become an MEP. In an interview on Radio 100,7 professed looking forward to his future work in Strasbourg, but he was not ruling out the possibility of returning to Luxembourg throughout the legislative period to support Etienne Schneider in government.

The Deputy Prime Minister and Minister of the Economy had already hinted that he did not plan to keep his position as minister until the end of the legislative period. Who will succeed him, or how the Luxembourg Socialist Workers' Party will be reshuffled following his departure, are questions the party is likely to be dealing with already.