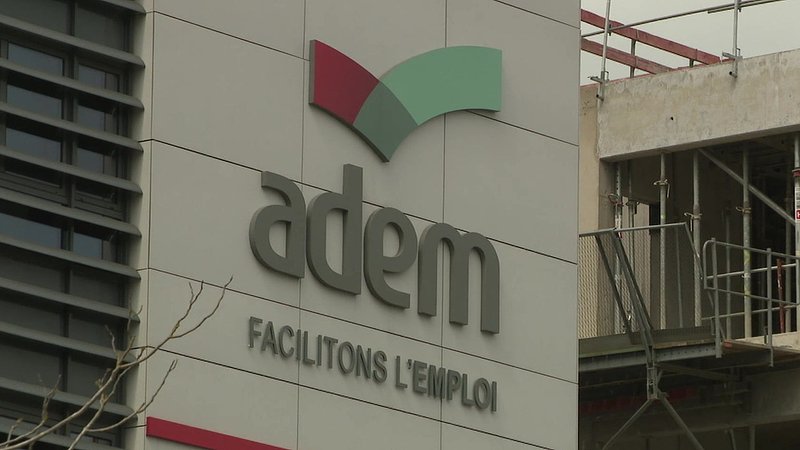 Unemployment has risen by 0,8% within the last year: 14,692 people were without a job in September, 110 more than the previous year. 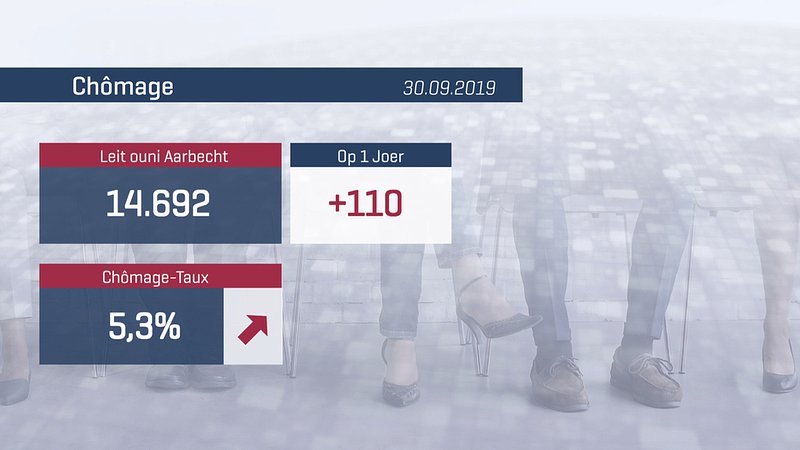 The areas that are seeking out applicants are in IT, accounting and stonemasonry, secretarial jobs and work in the catering industry.

If you're looking for a new challenge, find the job that's right for you now at jobs.rtl.lu.