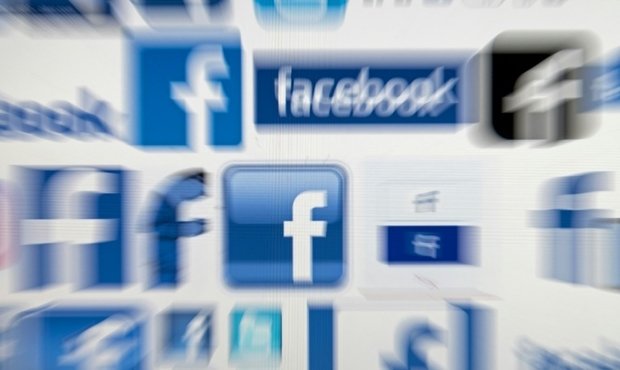 A case of incitement to hatred came to court on Monday morning after Minister of Family and Integration Corinne Cahen lodged a complaint.

The accused is a man aged 39, who vented his opinions on migrants on Facebook back in February. As the discussion raged, he wrote the word "Juddepak" on the minister's Facebook page, which loosely translates to "a pack of Jews".

His defence was that he grew up in the Gare district of Luxembourg City, where it was customary to use the phrase. He alleged he had not been aware that Cahen was of the Jewish faith, but this excuse was not well received by the judge on Monday morning.

According to the investigation, the incident which triggered the court case was a discussion concerning migrants, in which one person mentioned Cahen's Facebook page, where the accused then posted the derogatory remark. The accused admitted to this, and explained he did not agree with the current government, as a CSV supporter and a fan of Jean-Claude Juncker. The judge, in response to this, informed the accused that Juncker would no doubt have much to say on his behaviour.

The judge then went on to berate the man for his actions, citing the well-known store Chaussures Léon, owned by Cahen's family and familiar to those living near the Gare. This negated the man's first defence. When the accused repeated that he had not been aware of Cahen's faith, the judge informed him that his excuse was pure idiocy. During the last election a number of DP posters had been defaced with the word "Jew", explained the judge, and such behaviour could not be tolerated. The prosecutor went on to cite the recent attack on a synagogue in Germany and repeated the dangers of antisemitism.

The man is expected to pay a penalty of 1,000 euros. The final verdict will take place on 31 October.