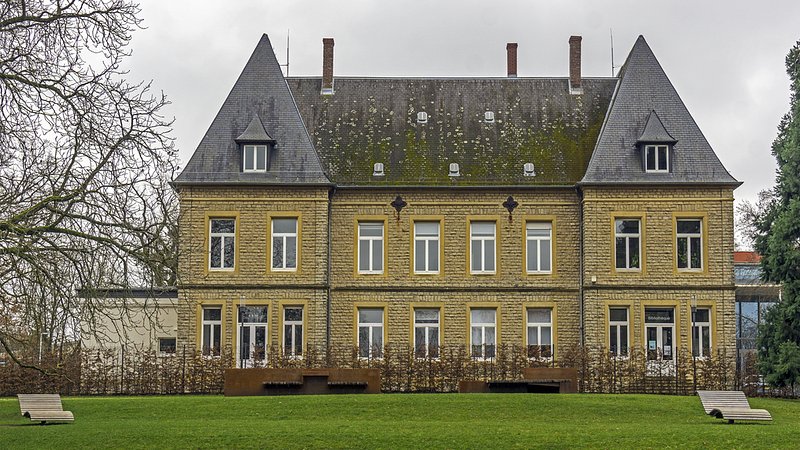 What exactly do you have to do in order to have a secondary school named after you? Well, as seen in our first part on lycées and their namesakes, the namesakes have various different types of acclaim. Philanthropists, athletes, poets, and more are celebrated in the education system.

We've run through several secondary schools in part one, most of them based in Luxembourg City (with the exception of Mamer). Today, we'll venture further afield and explore the other secondary schools named after important Luxembourgish - well, mostly - figures.

Back to school - part one: Who are the namesakes of Luxembourg's lycées?

Lycée Ermesinde used to be known as the Neie Lycée (New Secondary School) and also used to be based in containers in Hollerich. Having opened in 2005, the school moved to Mersch in 2010 and was bequeathed its new name in 2012, as per a Grand Ducal Regulation. The school works a bit differently to the other lycées and originally started as a pilot phase, but then got the go ahead to continue. 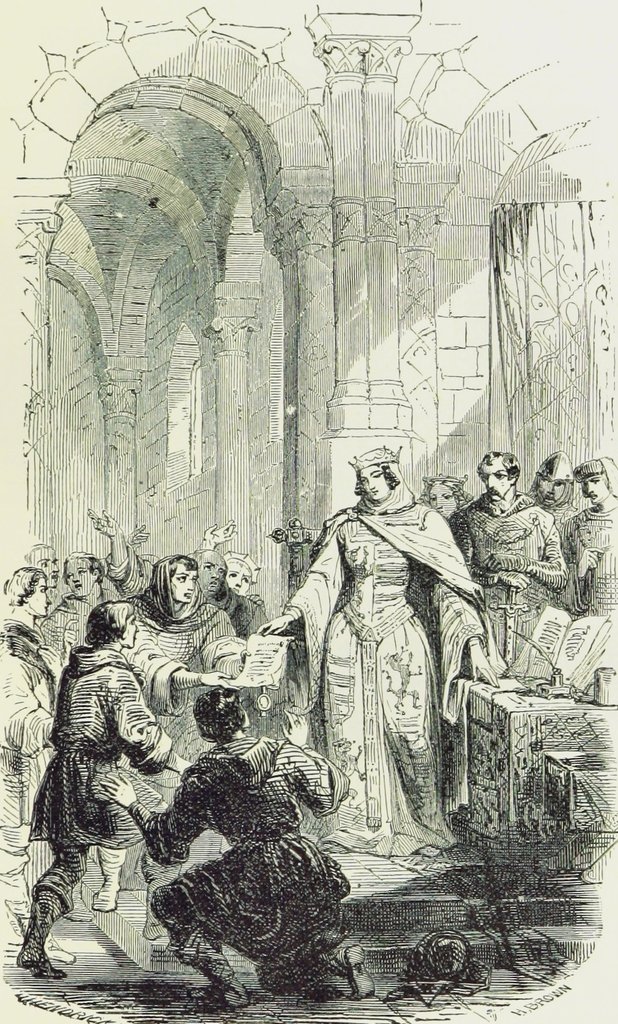 Ermesinde granting charters of freedom to the city of Echternach. / © Public domain

As for the namesake, this is perhaps our oldest namesake in the entire list. Ermesinde (1186 - 1247) was Countess of Luxembourg and was her father Count Henri IV's heir presumptive as his only child. Of course, because she was a woman, a raging succession battle took place due to her cousin having previously been named heir. Ermesinde did get to rule Luxembourg though, after her husband Theobald I of Bar's negotiations. When Theobold died, she ruled Luxembourg alone as Countess for two decades and improved the prosperity of the country during her rule.

The Lycée Hubert Clément in Esch-sur-Alzette was founded as a girls' school in 1955 to parallel the boys' school, which continues to be named Lycée de Garçons Esch-sur-Alzette. The school did hold the name Lycée de Jeunes Filles à Esch-sur-Alzette to start with, but was renamed after becoming coeducational in 1970. 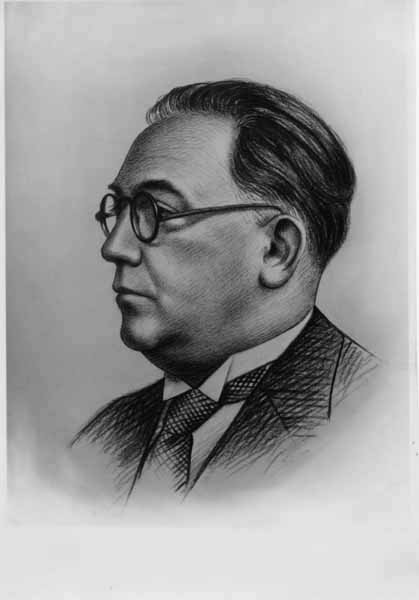 Hubert Clément (1889 - 1953) was actually born in Paris, but made Esch-sur-Alzette his home. Clément was known as both a politician, a teacher, and a journalist and had quite the CV. Not only was Clément an MP, but he also joined the government council, the municipal council of Esch-sur-Alzette, and was mayor of the city for a time too. Additionally, Clément was also a journalist and the director of the Tageblatt newspaper for some time.

The Lycée Technique Mathias Adam in Pétange was founded as a Collège d'enseignement moyen in 1966, but was classified as a technical lycée in (which decade? you guessed it) 1979. At this reclassification, the school was also given its namesake: pædagog Mathias Adam (1850 - 1936). 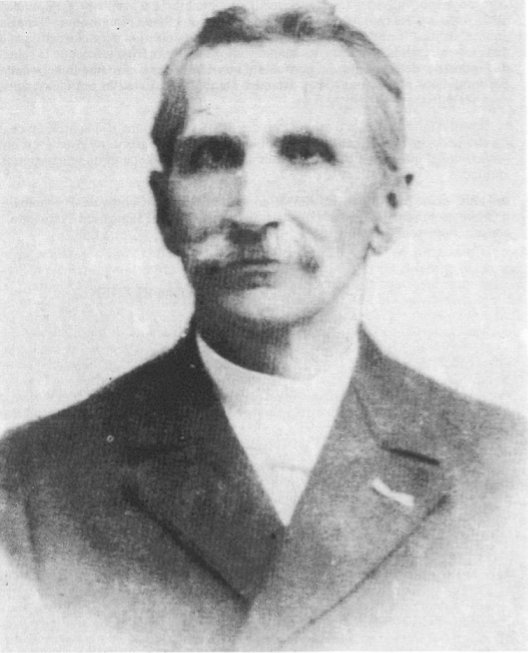 Mathias Adam was an active teacher in several towns of Luxembourg, going from Esch-sur-Alzette to Ettelbruck, Walferdange, and finally Pétange. Adam was more than a teacher though, he was also renowned for lobbying the government to enshrine the rights to education in legislation. Thanks to Adam, school became mandatory for children from the ages of six to twelve. Adam also set up a newspaper for teachers and was the first Luxembourger to advocate for free education for children older than twelve. The culture of free education in Luxembourg ultimately spread from Adam's ideals.

Lycée Nic Biever in Dudelange was founded in 1968, although it was not immediately known as a lycée. At the occasion of the inauguration of the main building in 1973, the school was renamed in the honour of Nic Biever.

Nicolas Biever (1893 - 1965) was a Luxembourgish politician and trade unionist, born in Dudelange. Biever's trade union roots lie in the fact that he worked for Arbed Dudelange, where he was also the secretary for the local version of the Luxemburger Berg- und Metallindustriearbeiter-Verband (LBMV, the trade union for the metal industry). Biever worked his way up the LBMV, becoming one of the two main secretaries in 1920 and president in 1938. Biever was also an MP for several decades, with the exception of his tenure as minister and during the Second World War.

The French Lycée Vauban was founded by French expatriates in 1985 and consequently teaches classes in French. The private secondary school was based in the Limpertsberg neighbourhood up until 2018. Since 2018, the school has been based in Gasperich and has an increasingly cosmopolitan studentship, although it continues to teach in French. As of 2017, the school fused with the École française du Luxembourg.

The school is named after the French military engineer Sébastien Le Prestre de Vauban (1633 - 1707), who participated in each of France's wars fought during the reign of Louis XIV. Vauban's connection to Luxembourg is that he updated the fortifications of Luxembourg City during the time in which the city was occupied by France's forces. 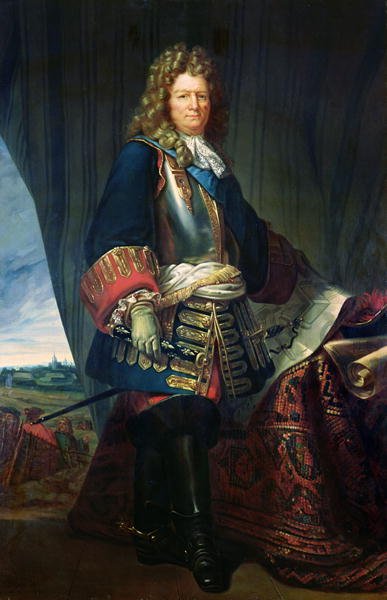 An honourable mention also goes to the Maacher Lycée in Grevenmacher, which was called Lycée Technique Joseph Bech up until 2014/2015, but was rechristened along with its growing campus. Bech was a twice-serving prime minister of Luxembourg, who held the position in the interwar years (1926 - 1937) and after WWII (1953 - 1958).