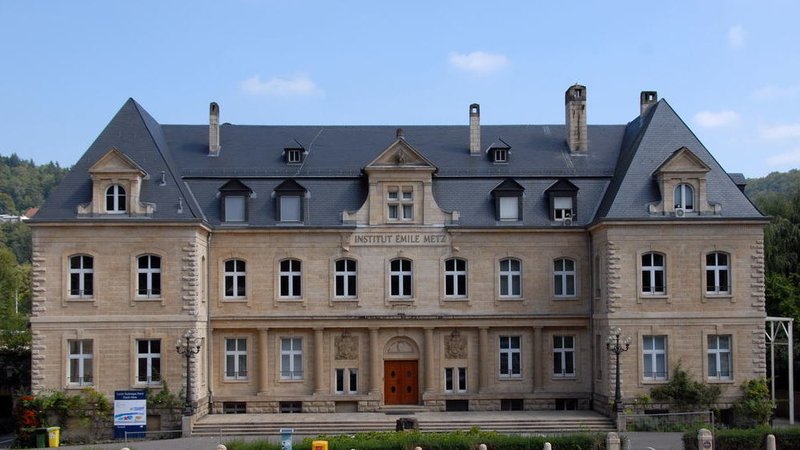 Many of the secondary schools in Luxembourg are named after specific individuals (but not all, the Lycee de Garcons de Luxembourg notoriously does not have a namesake, although not for lack of trying). Perhaps you've been inquisitive and wanted to know just who these individuals are. Well, let's find out.

Whilst originally a girls' school and named as such, the lycée as we know it boasts perhaps the most famous namesake of all the secondary schools in Luxembourg. The Limpertsberg school was named for the French-but-Luxembourg-born architect of the European Union, Robert Schuman (1886-1963). For more information on Schuman and Luxembourg's connection in founding the European Union, why not read our history article on the subject? 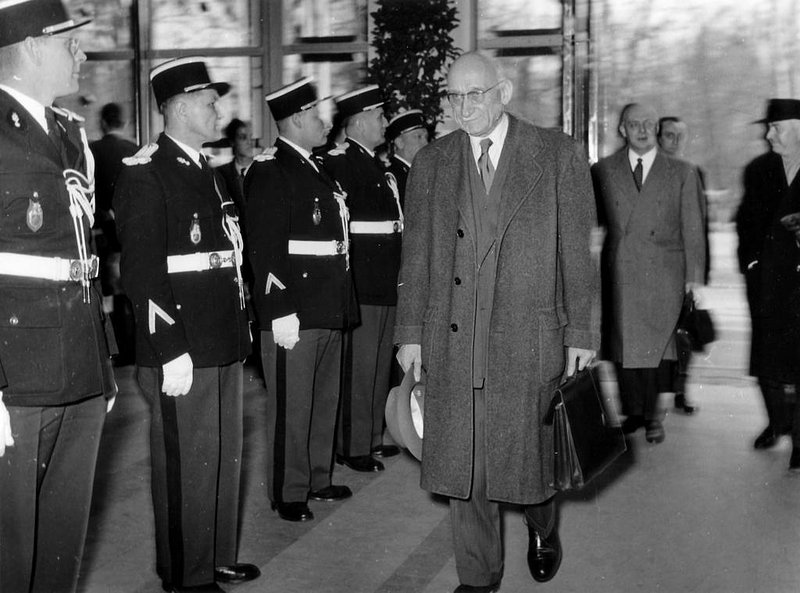 On 19 March 1958, the first meeting of the European Parliamentary Assembly was held in Strasbourg under the Presidency of Robert Schuman. / © Public domain

The school changed its name in honour of Schuman in 1972 predominantly due to its proximity to Kirchberg, where many European institutions are based.

Not the first Michel to be found on this list, the fellow Limpertsberg-based secondary school used to be known as the Lycée Technique Michel Lucius until 2013, when it dropped the 'technique' to reflect its broader programme and international curriculum. The school was previously called the Collège d'enseignement moyen de Luxembourg but had its name changed in 1979. 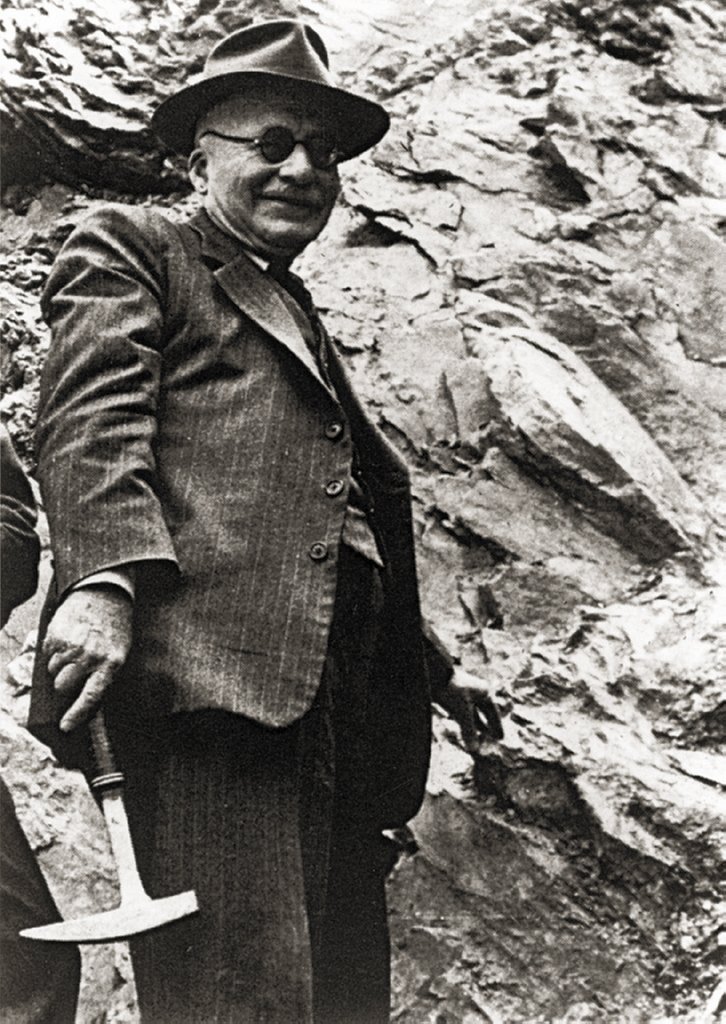 As for who the school's namesake is, Michel Lucius (1876 - 1961) was a teacher and geologist, but is also known for founding Luxembourg's Geological Service. He was then of course the head of the service until his death and wrote a number of geological publications, mostly pertaining to the geology of the Grand Duchy.

Moving onto the other school named after a Luxembourgish Michel, we have Jean-Claude Juncker's old school, the Lycée Michel Rodange, which is based on the Geesseknäppchen campus. Again, the school also underwent a name change in the 1970s, this time honouring one of Luxembourg's literary greats. 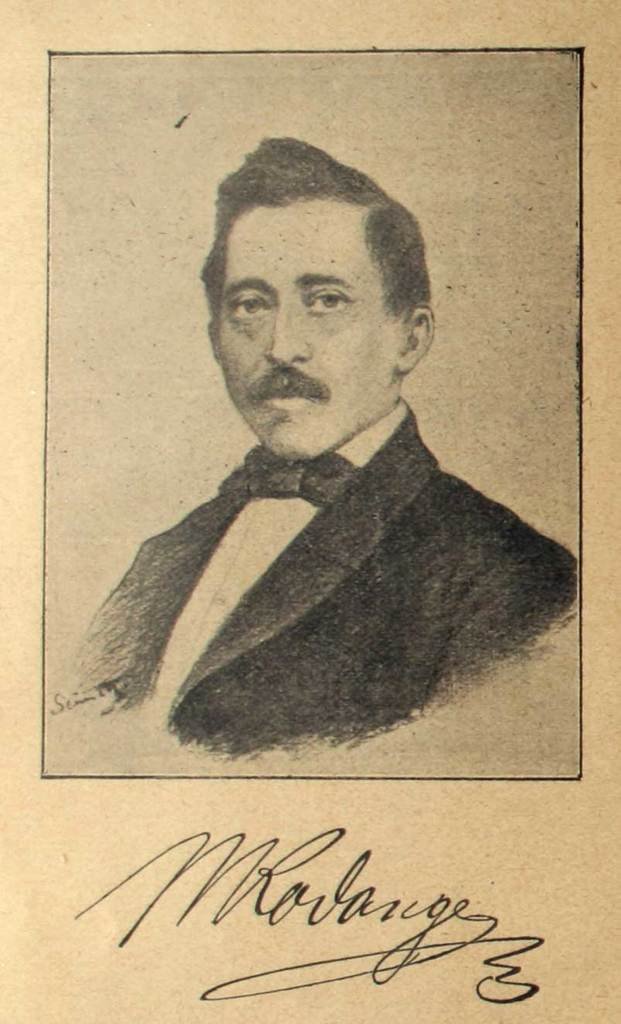 Michel Rodange (1827 - 1876) was a Luxembourgish writer and poet, and of course, teacher by trade. Rodange is of course best-known for writing the national epic of Luxembourg, the Renert (Renert oder de Fuuß am Frack an aMa'nsgrëßt). This satirical epic notably analysed the unique characters of the people Luxembourg in an insightful manner.

Our first (and only relatively recent) female namesake is Aline Mayrisch, who gives her name to another school on the Geesseknäppchen campus. The school opened much later than the others, namely in 2001, and carried its name from the start. 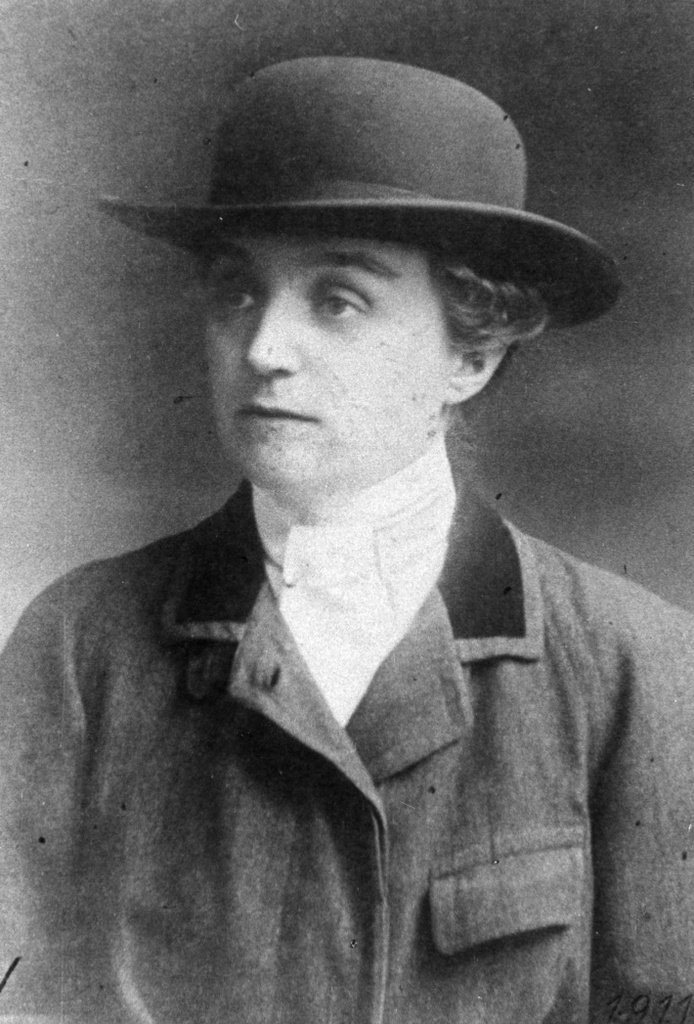 As for who Aline Mayrisch (1874 - 1947) is, Mayrisch was one of the most prominent women's rights campaigners in Luxembourg, alongside being a socialite, and philanthropist. Mayrisch was involved with and helped found many non-governmental organisations, including the Luxembourgish Red Cross, and even become the association's president. Mayrisch worked in collaboration with her husband, industrialist and businessman Émile Mayrisch, in the domain of philanthropy.

Lycée Josy Barthel, known as Lycée Technique Josy Barthel until 2009, opened in Mamer in 2003 and the school's namesake should be well-known by most, only by virtue of the fact that the national stadium is named after him too (well, until the Gasperich stadium is inaugurated).

Josy Barthel (1927 - 1992) was the only athlete representing Luxembourg to ever have one a gold medal at the Olympics. Barthel was a middle-distance runner and surprised the world and himself by getting the gold medal for the 1,500m event at the 1952 Summer Olympics in Helsinki. The connection with the school? Barthel was born in Mamer.

The Lycée Technique Privé Émile Metz in Dommeldange opened its doors in 1914 as the Institut Émile Metz, made possible by the widow of the school's namesake, Edmée Tesch Metz. She created a foundation in her late husband's name and consequently, the school courtyard has a plaque thanking her for her donation. 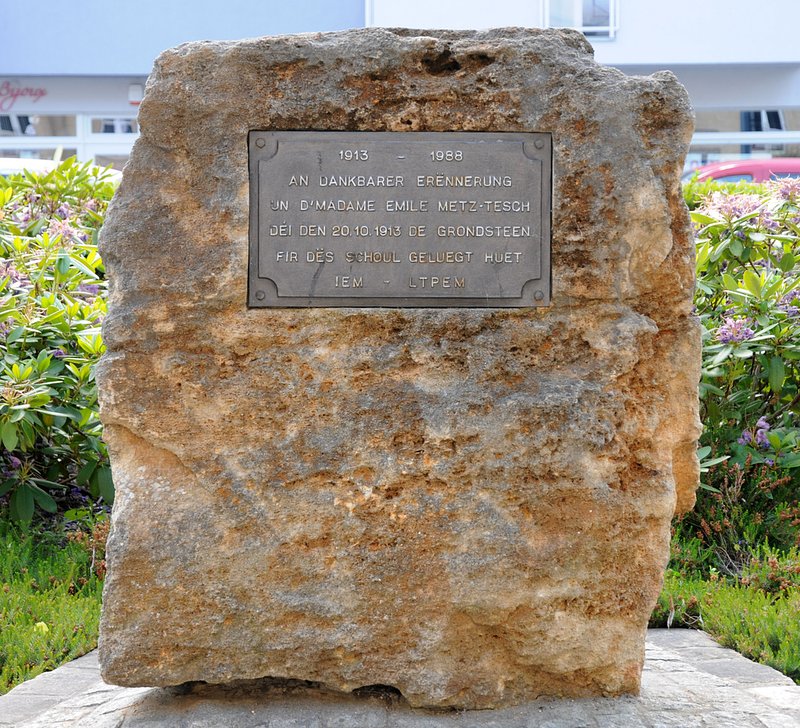 The private school is named after Émile Metz (1835 - 1904), an industrialist, engineer, and politician. As an engineer, Metz worked for Waring Brothers, the company that built three of Luxembourg's railway viaducts, including the Passerelle in Luxembourg City. Metz was also involved in the budding steel industry, and was an MP and president of the Chamber of Commerce until his death. Metz was born in Eich and died in Dommeldange, which is why the school is based where it is. Eich also had his own villa built in 1896, now housing the Russian Embassy.

We're trying not to make this too lengthy, so we will come back to the topic in part two!