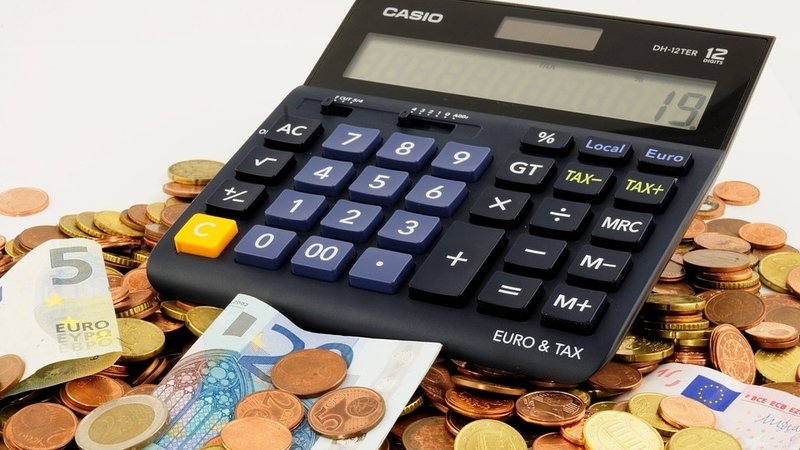 Statec's findings are perhaps not the most surprising. The steady increase in housing prices is causing issues with affordability and above all, penalising those on lower incomes. The latest study shows that real estate prices have been rising by 'nearly 5.4% per year' since 2011.

Whilst that figure might be good news for homeowners seeing their property value rise, the story is different for individuals with modest incomes. For the latter group, housing accounts for more than half of their disposable income.

Further to that, the service has also demonstrated that individuals who previously were not at risk of poverty have found themselves closer to the poverty line due to the costs of housing over the past few years.

Statec broke down this demographic into three groups, namely: 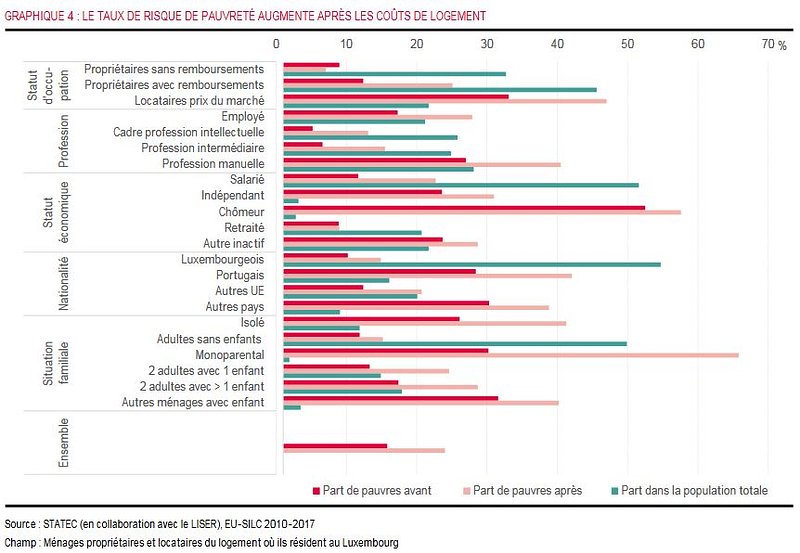 Statec's conclusion is certainly an alarming one given the fact that the housing market's increase does not seem to be slowing down at all.