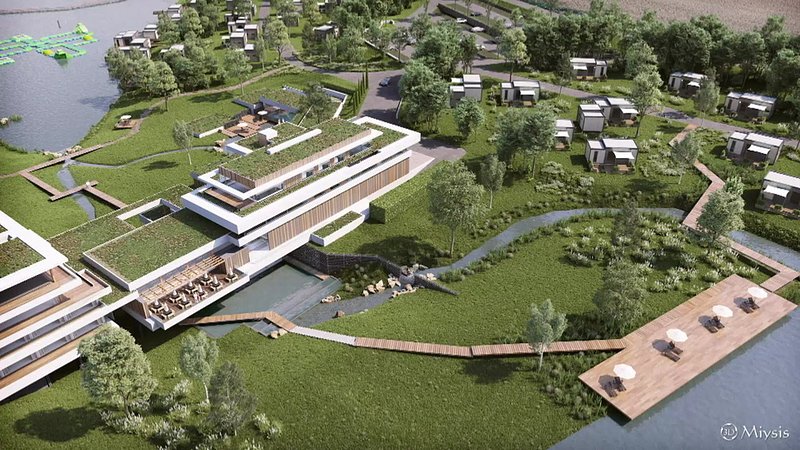 Weiswampach's residents will be taking part in a consultative referendum on Sunday to show their support or opposition to a large hotel and leisure complex project.

The lakeside tourism project would see 100 new holiday homes built alongside a 90-bedroom hotel, all over 20 hectares and to the cost of €50 million.

For the municipality to hold a referendum on the matter, the authorities required 250 signatures.

The group responsible for initiating the referendum to allow residents a voice in the matter collected 430 signatures, making up approximately half of the municipality's population entitled to vote. Around 850 voters are registered in Weiswampach.

At the end of April, the citizens' initiative held an information meeting, where the decision to hold a referendum was taken.

Many of the locals believe there are two key issues with the project, namely that it is not sustainable enough and has not been thought through enough.

However, while residents may go vote today, the referendum remains a consultative one and the municipal council will make the final decision.
The referendum question is formulated as follows: Are you in agreement with the "Suneo Park" project, incorporating a 90-bedroom hotel complex between the lakes and 100 holiday homes in the camping area, which will be valid for the next 99 years?