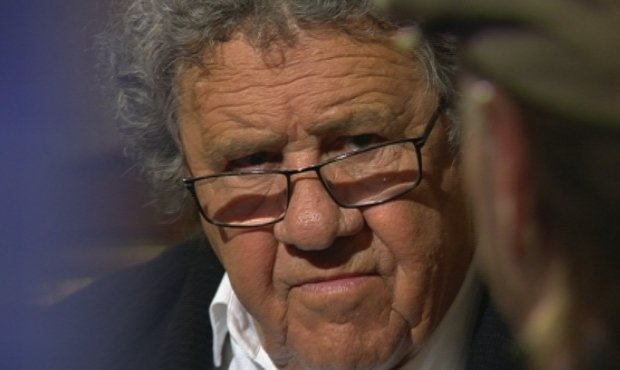 Gaston Vogel, the lawyer who has been fiercely critical of the police and government in the secret records affair, has made an example of his own personal record.

As per the National Commission for Data Protection's guidance, Vogel requested the information from the police file held concerning his person and has published it, alongside the police's response, on his website.

It turns out that the police took more than six weeks to collect all the data concerning the prominent lawyer.

According to the police, the cause of the delay is due to the fact that they do not put names through a search engine and instead have to manually verify whether the name appeared in police reports or verbal citations.

By publishing the police's response to his request, Vogel is making a statement showcasing his acceptance of transparency, especially given the secretive nature of the affair at hand.

The full document can be found on the lawyer's website - www.vogel.lu

As for the police's record on the lawyer, it turns out that his name appears 38 times under the 'AT' section ('AT' standing for 'avertissement taxé', or 'taxed warning'), which means the lawyer has received quite a few traffic tickets.

Vogel's name also appeared in the 'business affairs' section, as he had submitted a complaint and been the focus of another. Vogel had submitted a report for slander. However, the public prosecutor's office also investigated Vogel as a perpetrator in a case concerning incitement to hatred. This concerned an open letter of his from 2015, which was address to the City of Luxembourg and focused on beggars.

Finally, Vogel's name also appeared in around twenty reports in the section in incidents, which as of February 2019 has been replaced by the 'ELS' section, the management of police interventions. Vogel's record shows his name has been logged due to false alarmes called by his secretary or himself either at work or at home.

Upon the request of the lawyer, the police response specified that the infractions were no longer logged in the central database.