On Tuesday, the commercial estate agent Inowai Partners announced the potentiality of a new leisure and shopping centre coming to Junglinster.

The proposal announced on Tuesday 30 July reflected the scale of the proposed centre - including a hotel, restaurants, shops, offices, a nursery, a bowling alley, a trampoline park, an escape room, laser tag, a ninja warrior park, and a party hall.

According to the estate agent, if the project is approved, it will be completed by the end of 2021 and be located behind the Globus Bauhaus in the retail park. 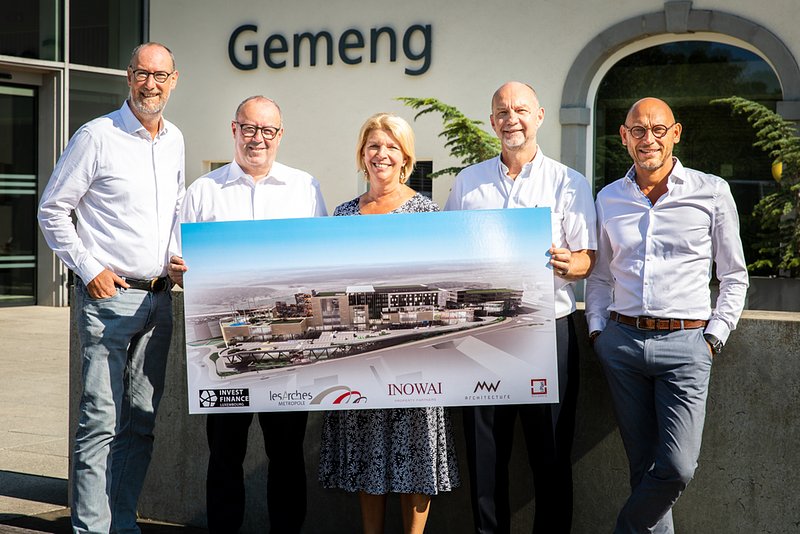 The municipality's mayor confirmed the plans on Wednesday afternoon, explaining that the proposal remains in the pre-project phase, as the relevant procedures deciding on its future are in the process.

The mayor added that if the leisure centre is approved, it would include the construction of another road located behind the fire brigade, which would connect with Rue de la Gare.

If the project goes ahead, initial estimations suggest it could create around 300 jobs.