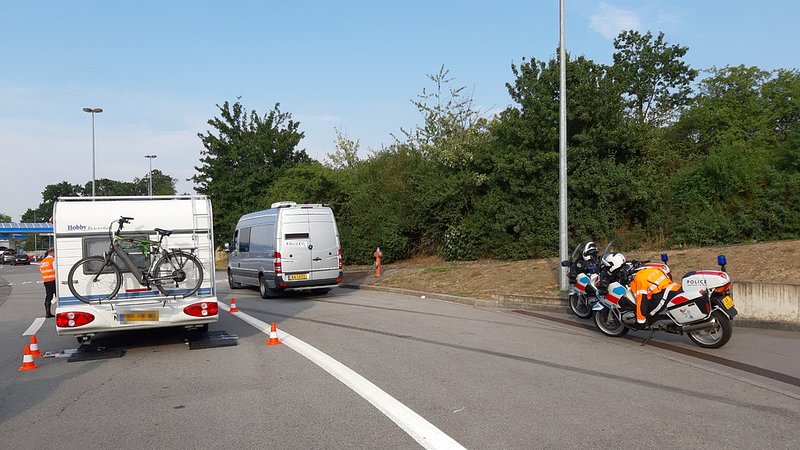 Police at Berchem petrol station took it upon themselves to check camping vans traveling south.

Police hoped that the operation, which targeted mainly campers and caravans, will reduce future accidents. Papers, tyre pressure, safety attachments and above all, vehicle weight were checked: special mobile scales had been set up specifically.

Only 3 of the 70 vehicles inspected were too heavy, and even these were able to drive on after they had rearranged their load. Routine security checks such as seat belts were also undertaken, but no faults were found during the checks. 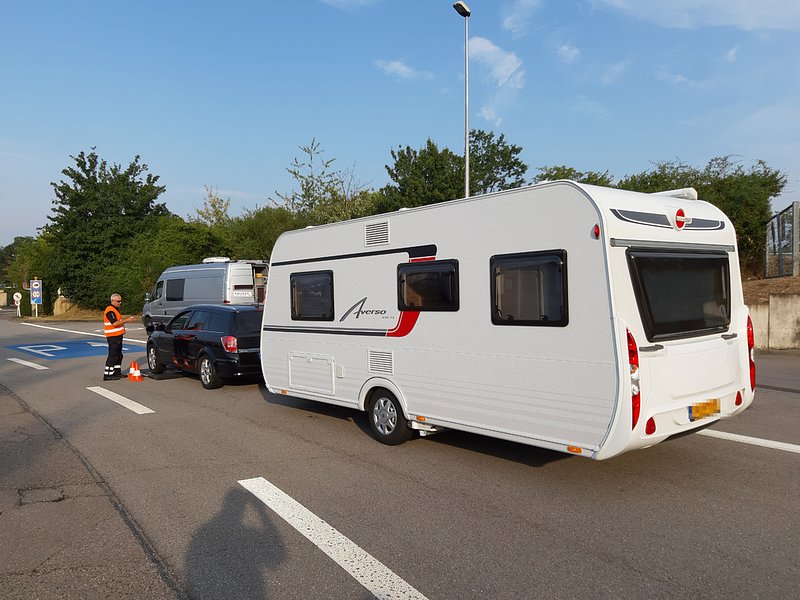 The police stressed that they would conduct similar controls throughout the summer. Good to know: the general public can have caravans weighed and checked free of charge from 1 August onward. This will be possible at the Bertrange police site between 9am and 1pm.