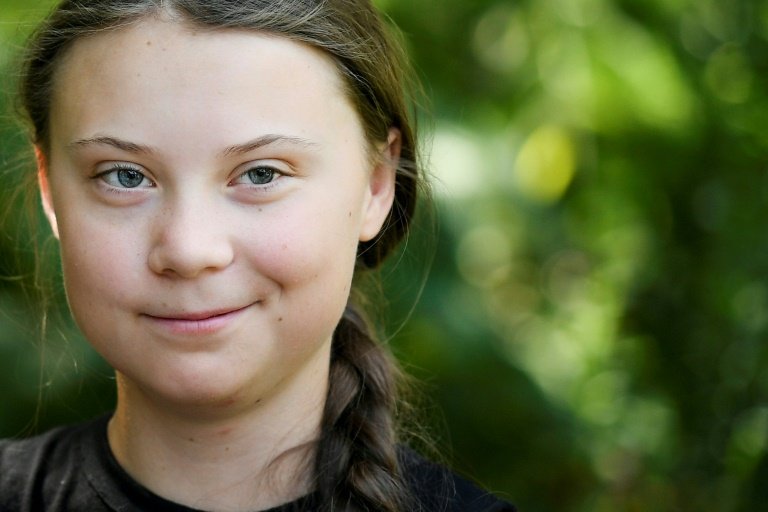 Young Luxembourgish environmentalists are heading to Switzerland to join a large Youth for Climate event. / © AFP

Four young activists from Youth for Climate Luxembourg are to attend the August "Smile for Future" summit in Switzerland. Another notable attendee is Swedish activist Greta Thunberg.

More than 450 participants from 37 different countries will meet in Lausanne, Switzerland, from 5 to 9 August for the summer gathering of the "Fridays for Future" movement. Swedish activist Greta Thunberg, who initiated the movement with her Friday school strikes, will attend the summit.

The young activists from Youth for Climate Luxembourg have confirmed four of them will be present at the gathering, saying they are extremely motivated to work on the development and strategy for the international climate strike movement

Several conferences and discussion groups will be held onsite to unite the movements and define their common objectives, before a day of demonstrations on 9 August.