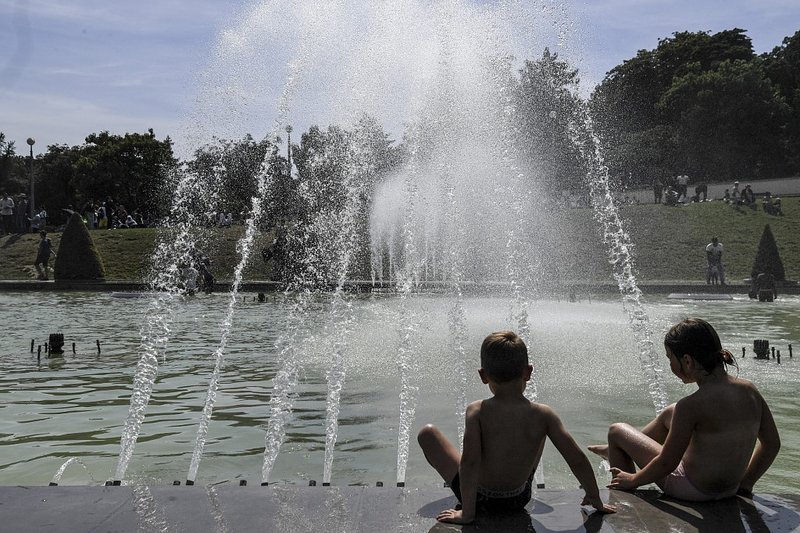 Thursday is expected to be the hottest day of the week. Meteolux has accordingly updated its weather alter to cover the entire country.

Wednesday was hot enough as it is and Thursday is likely to exceed Wednesday's temperatures. Meteolux forecasts 'heatwave temperatures' ranging between 38 and 40°C for the entire country. The centre, the southern border, and the Moselle valley are likely to reach highs of 42°C.

The red alert for extreme heat will cover Luxembourg from midday to 8pm. Residents should avoid going outside between 11am and 9pm and ensure they drink enough water.

On Wednesday, the ozone pollution threshold was reached, which in turn caused speed limits on the motorways. It is very likely that Thursday will see a similar level of ozone pollution, according to the Ministry of the Environment. The ministry also highlighted that air quality is better inside buildings than outside. 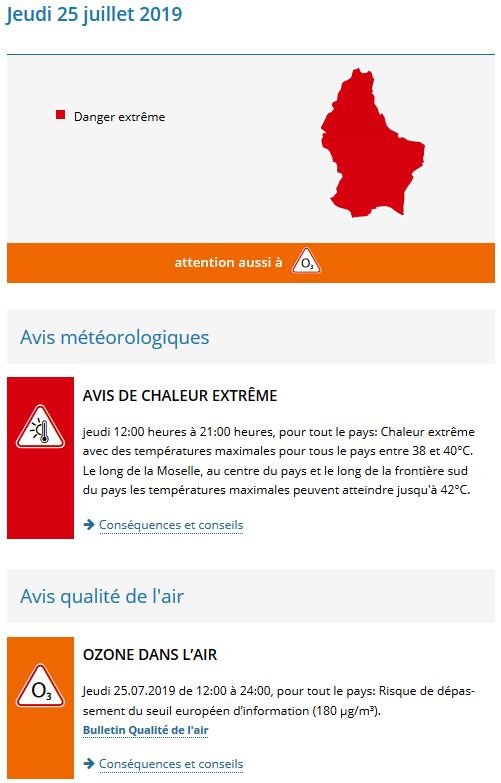