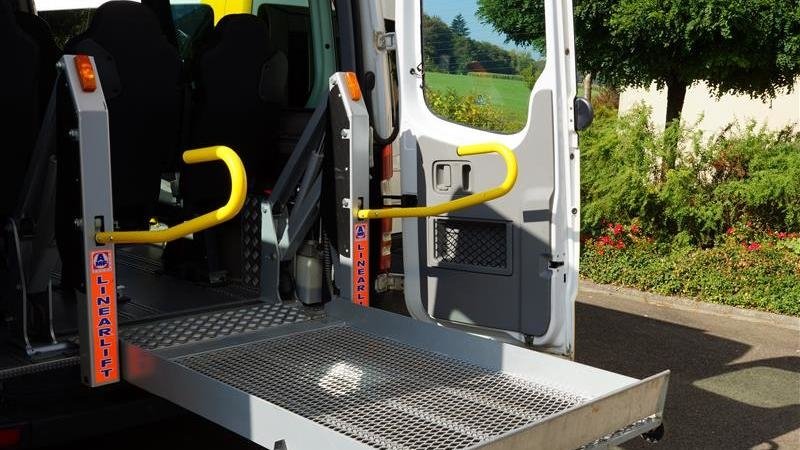 The Info Handicap information bureau has weighed in on the political dispute surrounding making the shuttle bus service for disabled people free of charge as of March 2020.

Earlier this week, CSV MP Marco Schank continued to push for the inclusion of Adapto shuttle buses in making public transport free as of next March, after Minister for Mobility François Bausch dismissed the idea.

Schank had submitted a motion on the point, which was dismissed by the governing parties with 31 votes. Bausch had reiterated that the current transport system is being reformed and argued that Adapto is more a 'taxi service for disabled people' than part of the public transport network.

Bausch reiterated the goal of making public transport accessible to all, but in the meantime those with disabilities can use the Adapto shuttle buses. His reticence at making the service free of charge resided in the fact that Adapto costs €12 million per year, which could increase the costs of subsidising public transport.

As it stands, the service is only free of charge for disabled commuters.

The current form of free public transport is ableist

Several days later, the information bureau Info Handicap said they were 'more than disappointed' with the minister's stance, describing it as discrimination. The bureau pointed out the ableist dimension in allowing able people to use buses and trains for free whenever they like. In contrast, Info Handicap's president Oliver Grüneisen pointed out, individuals with disabilities are already reliant on the Adapto service and will have to pay to go somewhere in their free time.

Grüneisen did praise the authorities' work in making all public transport accessible, but maintained that despite the work of the past few years, this does not suffice. He pointed out the improvements, which have notably occurred in the capital: train stations are more accessible and most buses are now low-entry, allowing those in wheelchairs to get on the bus.

However, Grüneisen also pointed out the limitations of the ministry's accessibility plan. The main issue is that whilst Luxembourg City's transport is more accessible, the same cannot be said for buses and bus stops throughout the country. He also pointed out that there are limits to low-entry buses - only two people in wheelchairs can use the same bus at a time. As Grüneisen said, "A group of four people using wheelchairs is not currently able to travel together in such buses."

Disabilities not limited to mobility issues

The director stressed that disability does not exclusively mean a lack of mobility. He pointed out that many people supported by Info Handicap have different disabilities, some of which can be invisible, others which are cognitive disabilities or learning disabilities. These people also need support, either in the form of a carer or a journey, where they know exactly where they embark and disembark.

The bureau's next step is to contact partner organisations and lobby the minister to meet with him and discuss the issue.