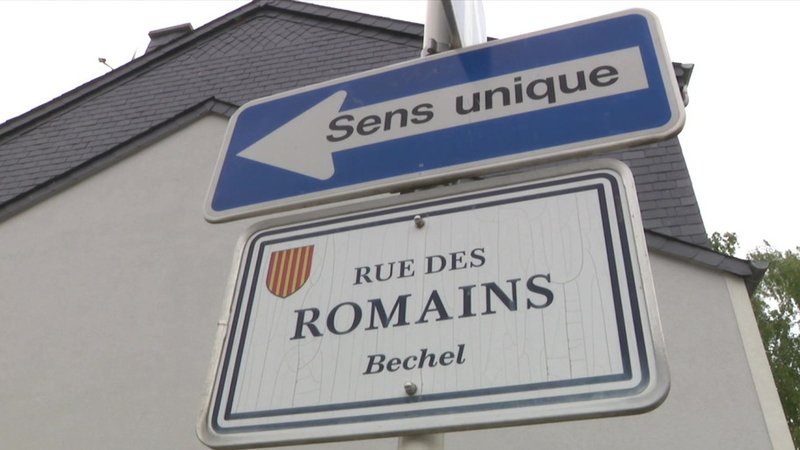 Strassen municipal council has decided that the Rue des Romains bike path will now be a two-way lane.

Police checks initially triggered the debate, as officers handed out 47 tickets against cyclists who were travelling either on the sidewalk or in the wrong direction.

This caused many public reactions according to the non-profit organisation Luxembourg Bike Initiative (Lëtzebuerger Vëlos-Initiativ asbl), and a response from one of our readers (below).

Your Voice - Gregory Davis: Luxembourg is not safe for cyclists

The association had been demanding for the change for around 10 years. The path will be bidirectional for a year as a test phase.