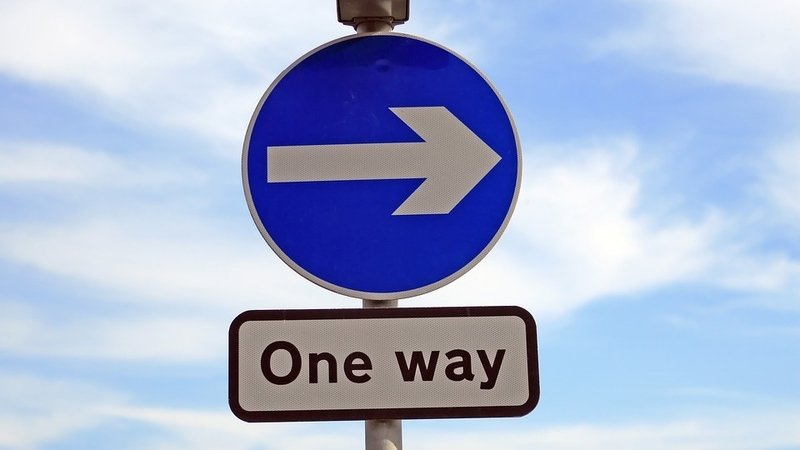 RTL Today reader Gregory Davies responds to the recent police crack-down on cyclists on the pavement, arguing that more needs to be done to improve safety.

I live in Bertrange and cycle to my workplace on Kirchberg every day, all year round. I firmly believe that if more people cycled, the city would benefit in multiple ways; but they need to be encouraged that it is safe to do so.

My route – the only direct route between the Mamer/Bertrange/Strassen area and Kirchberg – takes me along a stretch of one-way road on Rue des Romains in Strassen. Like many, many other cyclists, I cycle slowly and carefully in the wrong direction along this short stretch, leaving plenty of room for oncoming traffic, which in any case is subject to a 30 km/h speed limit. At that speed it is perfectly safe.

There are, of course, plenty of examples elsewhere in Luxembourg city where cyclists are allowed to cycle against the flow of one-way traffic as the only viable way of linking cycle routes. However, here it is still not permitted. The mayor of Strassen has been petitioned to allow cyclists to use this stretch of road in both directions, but he is firmly against the proposal so nothing has been done. That this stretch of road is still open to rat-run drivers speeding back home to the western villages, and beyond to Belgium, makes no sense. It should be closed to all but residential traffic and cyclists should be allowed to use it in both directions.

This Monday, 20 May I was caught in a police sting operation to pull over and fine cyclists using this route. This was reported on RTL.lu as the police fining cyclists 74 euros for "cycling on the pavement". I have no problem with that – it is a narrow street with the front doors of houses opening directly onto the pavement.

I fully agree with the mayor that this is a dangerous practice and it infuriates me to see cyclists do it in this location, not least because it is a school route. However, I was fined 145 euros not for cycling on the pavement, which I don't do, but for cycling the wrong way on the road, which was empty at the time.

One of the small army of police officers in the operation explained that I shouldn't take this route and should instead take the piste cyclable nationale, which goes along the Route d'Arlon. Anyone with an ounce of common sense would realise that encouraging cyclists to use the Route d'Arlon is reckless in the extreme. Being squeezed up against the pavement by speeding buses and other heavy vehicles is always unpleasant, and could be potentially fatal. To be told by a police officer to use the Route d'Arlon reveals a shocking degree of contempt for cyclists and their well-being among the police.

Indeed, the whole idea that cyclists should be forced to use the Route d'Arlon simply in order for this small, residential street to be open to through traffic is utterly perverse. It is clear that both the Lëtzebuerger Vëlos-Initiativ and the Luxembourg transport authorities have little interest in making cycling to work a safe alternative to public or private transport. This despite the crying need to address the issues of congestion and pollution.

The barely used new cycle lanes up the middle of Avenue JFK on Kirchberg illustrate how little thought has gone into providing connected-up cycle routes: they are a fig leaf that does nothing to help or encourage cyclists commute to work from the suburbs, where very little has changed. Every single journey still involves cycling on 30 km/h roads and being overtaken at close proximity by cars doing 50, 60 km/h and more; every single journey still involves being cut up by drivers paying scant attention to other road users.

I have already been knocked off my bike once in the past year by a driver not paying the slightest attention to cyclists on the road – fortunately I was hit by a car; had it been a bus I could well have been killed. If Luxembourg is trying to make commuting by bike safe, someone ought to have mentioned it to the police.

---
This article was written by RTL Today reader Gregory Davies.