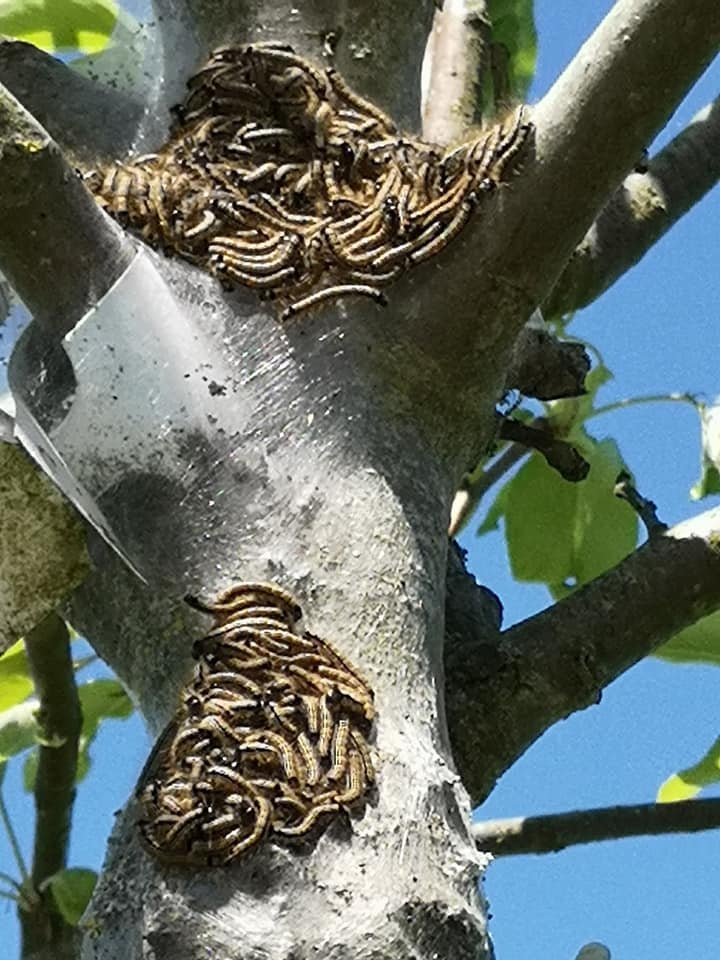 Recent years have seen increased proliferation of these little critters, and the first ones of 2019 have been spotted in Leudelange. But in this case it was a false alarm.

Oak processionary moths (Thaumetopoea processionea) have been multiplying across the country for years. Not only do they damage trees, but they are also slightly noxious to human health.

The caterpillars are covered in hair that is poisonous to humans, mostly causing allergic reactions such as skin rashes, irritated eyes and respiratory systems, and even other symptoms such as fever and vertigo.

Last year, the ministries for health and for sustainable development issued information on preventive measures in German and French, and can still be accessed through www.emwelt.lu and www.sante.lu.

In 2018, nests were found in many places in the city centre, on cycling paths and in Parc Le'h in Dudelange, which ended up closing its doors until National Day.

Caterpillars found in blackthorn or hawthorn bushes are usually harmless.