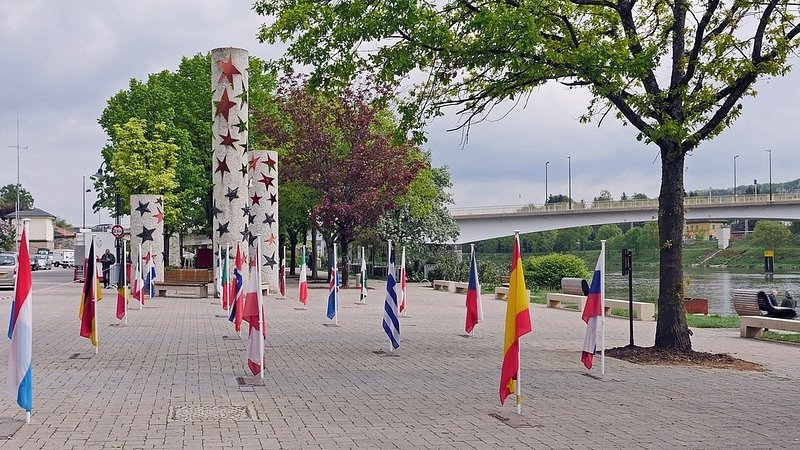 A comprehensive study undertaken by the Bertelmann Stiftung and University of Sussex examines the real impact of the EU Single Market on incomes.

Economists Giordano Mion (University of Sussex) and Dominic Ponattu (Bertelsmann Stiftung) examined more than 250 regions in Europe to determine income gains coming from membership of the EU Single Market, the world's largest economic area. The purpose of the study was to determine the real benefits of the EU Single Market membership on residents, namely in the form of income.

The authors examine how the trade boosting effects of the Single Market impact productivity, markups, product variety, welfare, and the distribution of population across European regions and countries.

The study examined both regions and countries, with Luxembourg being considered as a single region compared to larger countries which are divided into regions.

Luxembourg amongst the biggest winners 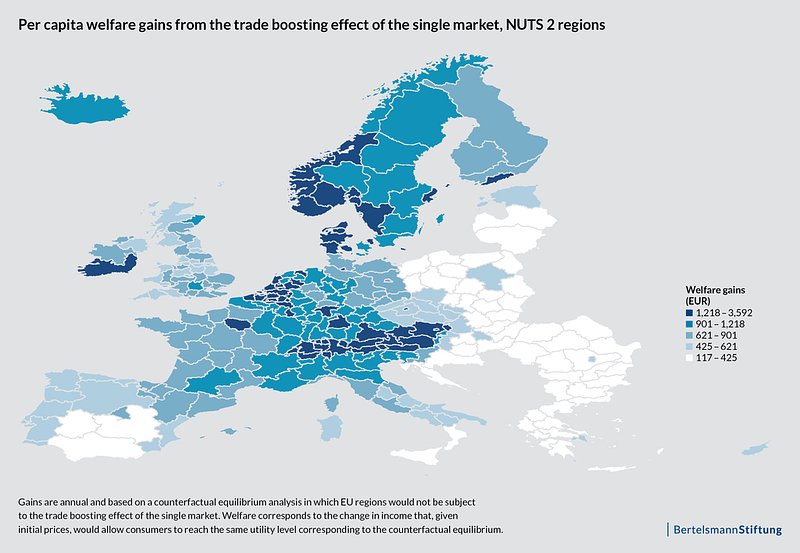 The two major trends emanating from the study are that firstly, the economies of smaller countries with strong exports benefit more from being inside the EU Single Market than the largest economies and secondly, those areas and countries in the EU's geographic core tend to have the strongest per capita gains.

The countries with the highest income gains per capita and per person are Switzerland (€2,900), Luxembourg (€2,800), and Ireland (€1,900). Given that Switzerland is a member of the EU Single Market, but not of the EU, this makes Luxembourg the EU member-state with the highest income gains resulting from the EU Single Market membership.

Ponattu, the co-author of the study, said "the biggest winners are small countries that trade a lot and have competitive economies."

Luxembourg and Switzerland also both come in at the top in the calculation of relative per capita welfare gains, with Luxembourg (4.33%) following behind Belgium (4.35%) at the top of the ranking. 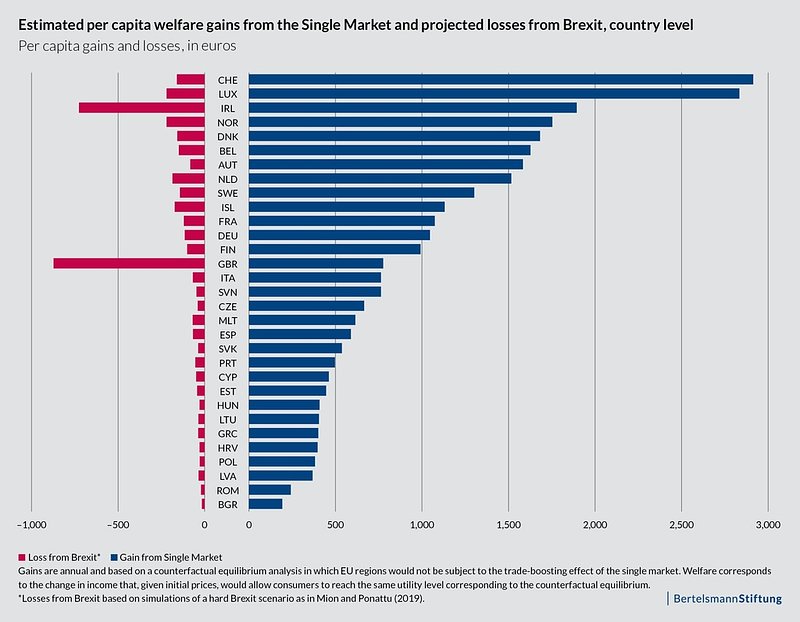 The study also examined the projected losses resulting from Brexit relative to income gains from the Single Market, which puts Luxembourg amongst the countries likely to lose the most.

Non-EU regions benefiting the most

In terms of regions in which inhabitants benefit the most, the study highlighted the strange reality that the top of list involves areas that are not currently in the EU or will soon be leaving the EU. Zurich inhabitants see the highest income gains resulting from the Single Market (per capita gains of €3,590), followed by London (€2,700). Both regions share their status as financial hubs and benefit, according to the study, from "a strong influx of skilled workers and firms" due to the removal of borders.

The study also emphasised a few interesting phenomena concerning the United Kingdom, namely that some the regions benefiting most from the EU Single Market voted in favour of Brexit. The data also shows a disparity between different regions within the UK, especially a north-south divide. Ponattu maintained:"A complete withdrawal of the UK from the EU Single Market would hit not only London hard, but also other productive regions in the country." 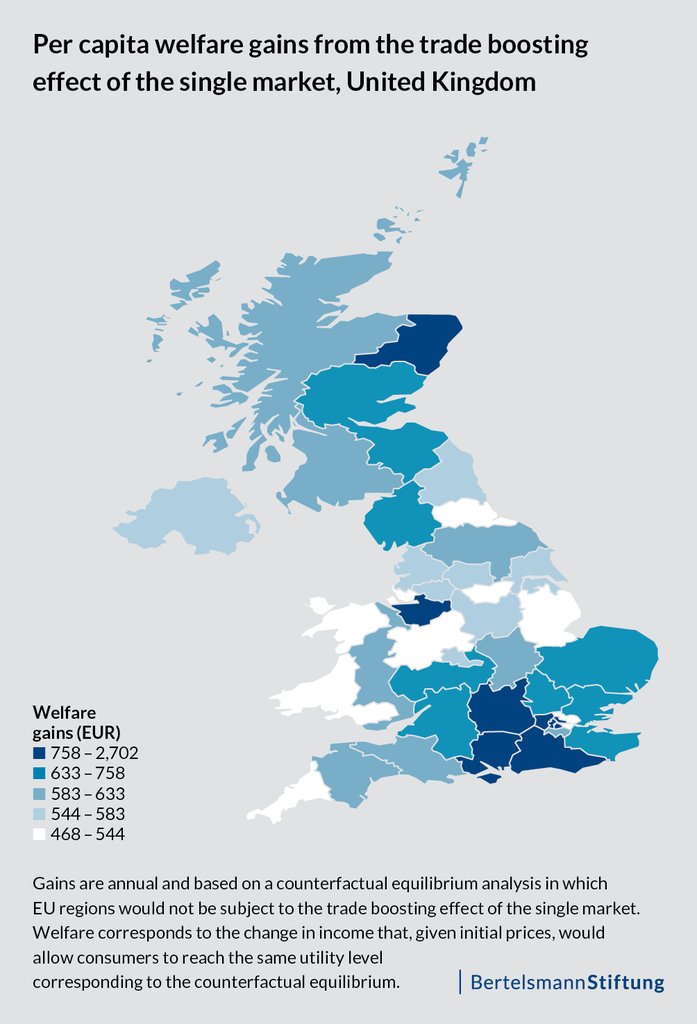