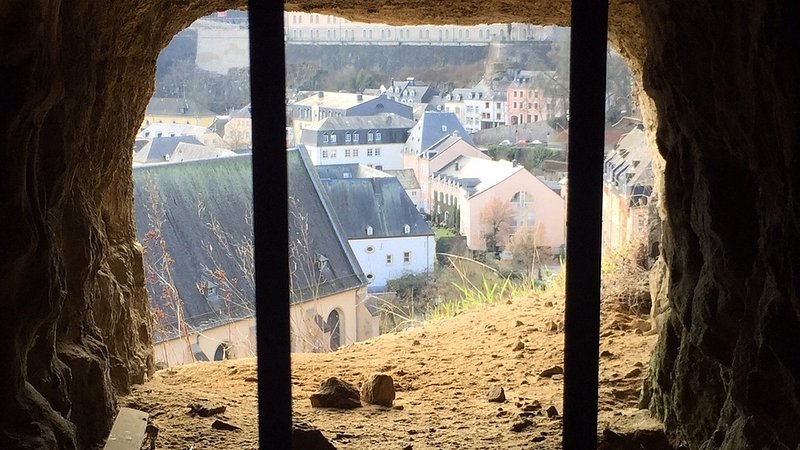 If you're near Place d'Armes on Friday or Saturday, you can catch a glimpse of all the new tourist activities the Grand Duchy has to offer!

All three politicians stressed that not only tourists, but also Luxembourg natives will be able to make new discoveries now.

Delles explained that cycling paths are also being expanded across the country, all linked to various tourist attracts. With many interesting hiking and cycling opportunities, the Ministry for Tourism is continuing to work on promoting so-called "active tourism".

Additionally, the UNESCO Bike Tour was launched this afternoon, allowing residents and tourists to discover the Grand Duchy's heritage by bike. In the spirit of promoting this ten-kilometre route through Claussen and Pfaffenthal and along the Pétrusse valley, the Minister for Culture, Sam Tanson, and the Minister for Tourism, Lex Delles, took to their bikes. This cycle tour showcases the criteria which led to Luxembourg being added to the World Heritage Register and is intended to complement the “UNESCO Walk” of the Upper City that was published in 2018.