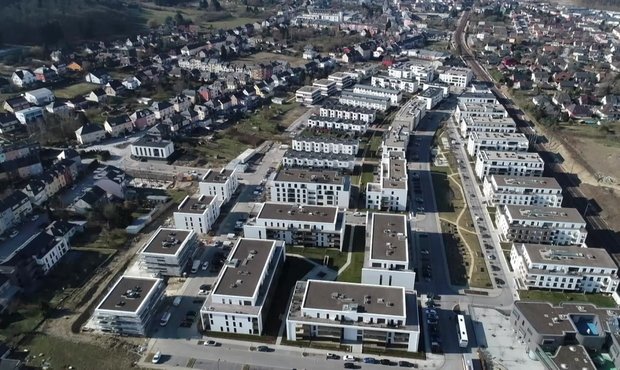 atHome based its findings on prices attached to listings published between March 2018 and March 2019 on atHome.lu. In total, the internet real estate portal considered 21,800 listings for its statistics.

The internet real estate portal attributes the cause of increasing rental prices to the fact that 65% of all rental properties are located in the centre of Luxembourg and in the immediate area surrounding the capital.

atHome's statistics also revealed that buying properties remains expensive, prices having risen by 12% for apartments and 11% for houses in the last year. This increase had previously been noted in the autumn of 2018.