A police vehicle broke down on the A1 to Trier on Friday afternoon. The drivers on the other side promptly caused traffic through their curiosity...

Ordinary, the role of the police is to help with issues, rather than cause problems. On Friday afternoon, it appears that a Tesla police vehicle caused a traffic jam. The vehicle came into difficulty on the A1 between the Howald tunnel and the Sandweiler exit.

So what happened exactly? In response to RTL's enquiries, the police confirmed the vehicle had a flat battery. One might think that police officers are especially conscious to the traffic jams a broken-down vehicle could cause. This is why the motionless vehicle stopped on the hard shoulder, so as not to block traffic while waiting to be towed. As a result, traffic was slow-moving in that lane, but moving all the same.

The other side of the road was a different story - such was the interest in the broken down Tesla, that Cita (motorway network) reported a 5km traffic jam, caused by the curiosity of the passing drivers. In other words, the sight of the embarrassing police incident was so amusing, drivers paused their own cars in solidarity. 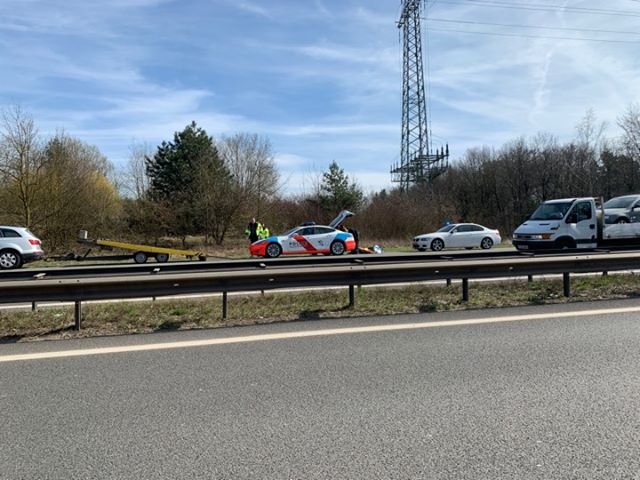