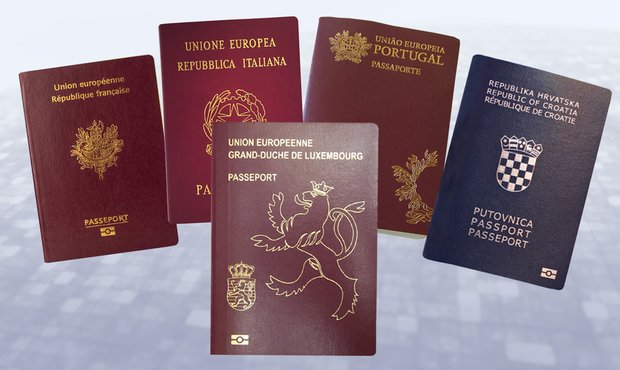 How did Luxembourg's demographics change over the years? And what's the geographical distribution of foreign residents like in the Grand Duchy? Luxembourg's statistics service Statec has the answers.

47.9% of Luxembourg residents do not hold Luxembourgish nationality. On 1 January last year, 313,771 residents held a Luxembourgish passport and 288,234 a foreign one. The demographic profile of the Grand Duchy has undergone significant changes in the last decades - in the 1960s for example, a mere 13% of all residents had foreign nationality.

In 11 municipalities, foreigners outnumber Luxembourgers. In Luxembourg City, 70% of all residents do not hold Luxembourgish nationality. Strassen (62%) and Larochette (58%) are the runner-ups in this category.

Most foreign residents tend to live in big and medium-sized cities, Statec noted. The situation in Larochette is also extraordinary: 44% of the inhabitants are Portuguese.

A comparatively small percentage of foreigners live in Redange. The same holds true for Wahl (80% Luxembourgers) and Useldange.