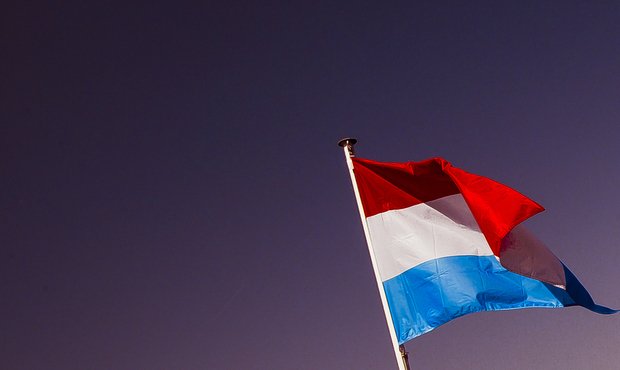 On Sunday, it will be exactly 35 years since the Luxembourgish language law was signed. On 24 February 1984, the law was first enacted and made Luxemburgish an officially recognised language.

The 1984 law made French, German and Luxembourg Luxembourg's three official and administratively and legally equal languages. In September 2018, the law was amended to add sign language.

The 35-year-old law obliges the administration to reply in the same language to any request addressed to it in German, French or Luxembourgish "as far as possible", since trilingualism is the legal norm.

Thanks to the members of "Actioun Lëtzebuergesch" and governmental efforts, Luxembourgish has been playing an increasingly important role with it's grammar becoming more refined and consolidated. Luxembourgish language courses and online dictionaries help  to keep the linguistic standards up.

François Conrad, who teaches Luxembourgensia at the University of Hanover, said that more people than ever before are now speaking Luxembourgish or are expressing an interest in the language. Not only in Luxembourg, but also outside the country. According to Conrad, Luxembourgish is a very interesting language and a useful tool in order to understand other international languages.

Luxembourgish is considered an "endangered" language by the UNESCO. Today, Luxembourgish is spoken by about 400,000 people across the globe and the government hopes to have the language recognised as an official language of the EU.