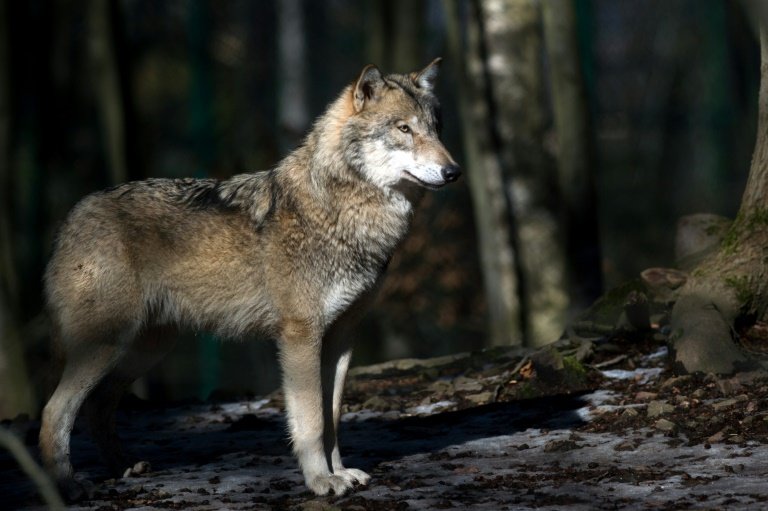 On 16 December, snowfall provided potential evidence of a wolf wandering the Koerich/Simmer area.

Both large paw prints seen in the snow and urine traces suggested the presence of a wolf. The Ministry of the Environment sent the urine sample to a specialist institute in Gelnhausen, Germany, which has now concluded its analysis.

Unfortunately, the sample sent to the institute was too weak for it to definitively conclude whether a wolf had been in the area. As a result, the answer is that the institute can neither confirm or rule out the presence of the wolf.

The sample lacked sufficient amounts of genetic material in order to clarify the question.

In July 2017, the Nature Management Agency confirmed the presence of a wolf in the area of Garnich, making this the first sighting of a wolf in 124 years.

The ministry reiterated that anybody with potential evidence suggesting the presence of wolves in the Grand Duchy should contact the Nature Management Agency at wolf@anf.etat.lu.