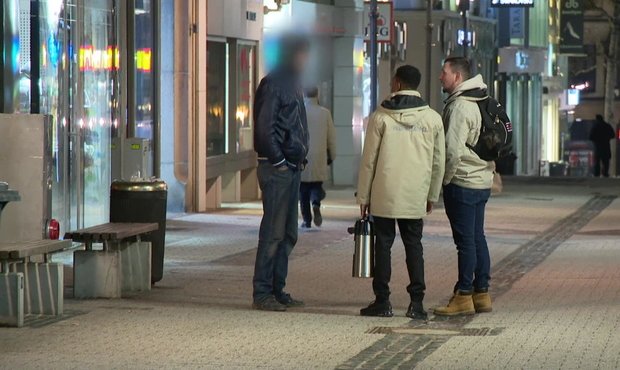 Organisations like "Premier Appel" and "Stëmm vun der Strooss" do everything in their power to help rough sleepers in Luxembourg. We had a closer look at their valuable work.

Even though we lack exact statistics, it is clear that homelessness remains a problem in modern society - even in the country with the highest GDP per capita. Especially during freezing winter nights, staying warm on the streets can be a significant challenge for rough sleepers. For this reason, the work of various Luxembourg-based humanitarian organisations is all the more important.

In Hollerich, the Premier Appel team does not shy away from early morning shifts. The motivated helpers usually get ready at 6 am to prepare for long days. One of the team's main missions is to gather leftover food from restaurants and supermarkets that would have otherwise been thrown away. The collected products are free of charge and can easily be kept for two days or longer. Several supermarkets regularly deliver extra food to the organisation.

This service is essential for both the homeless people and other associations like Stëmm vun der Stross. The latter relies on the food collections to offer hot meals at only 50 cents. Unprecedented numbers of rough sleepers come for a meal on a daily basis. In Hollerich alone, the association hands out around 300 meals each afternoon. Thilo Umbach, the association's only cook, faces new challenges every day. Hot soup, rolls, and coffee are free of charge for those who cannot afford to pay 50 cents. 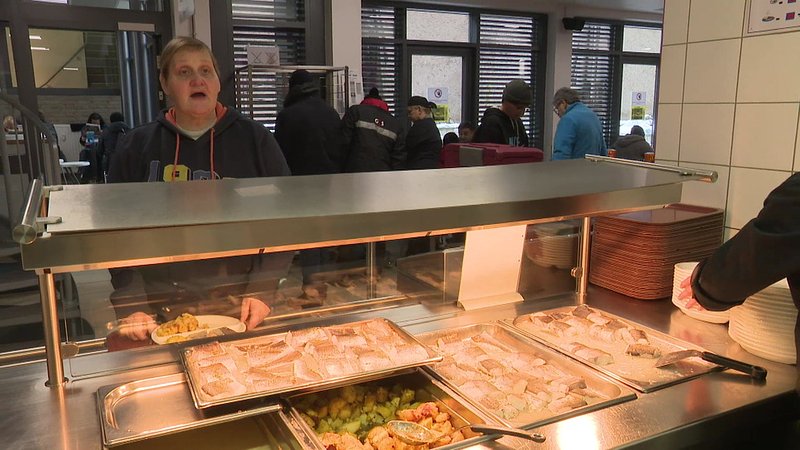 A hot meal can also help rough sleepers warm up for cold nights outside.

It is hard for street-workers of the Premier Appel team to leave rough sleepers on the streets on freezing nights. Even though enough beds are available in night shelters, not all homeless people want to make use of this service. Some of them have their reasons for remaining on the streets. 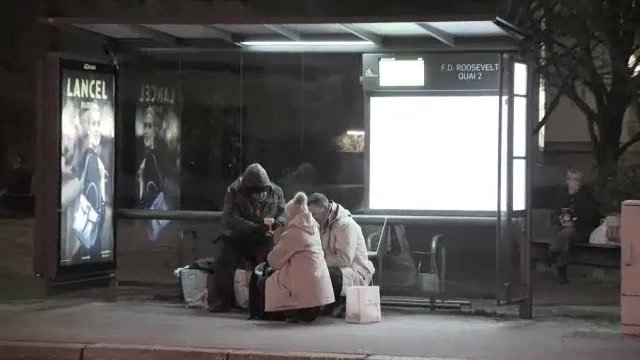 Stëmm vun der Stross is equally committed to making a difference.  However, the association is suffering from staff shortage. Even though they have enough food resources, the quantities are too large to be handled by a single cook. Another cook is urgently required but at the cost of €30,000, the association is struggling to come up with the funds. The association's director has consequently joined efforts with Laurent Meiers and launched a call for donations. Even though the campaign was off to a slow start, the organisations remains optimistic and hope to collect the necessary funds by 17 February.