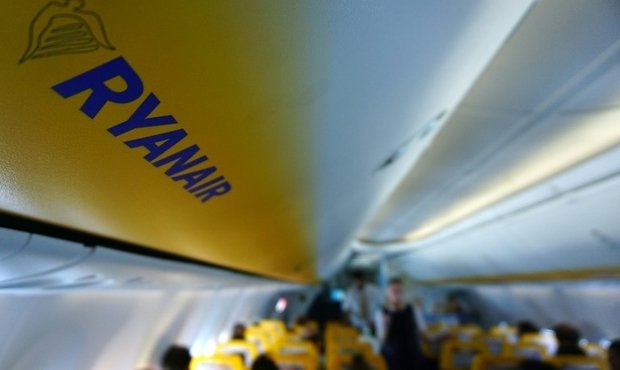 As per European Passenger Rights Regulation EC 261/04, passengers are entitled to up to €600 for a cancelled flight, depending on a number of factors such as the arrangement of an alternative flight, the length of the flight, and when the airline informed passengers of the cancellation.

According to the European Consumer Centre Luxembourg, two passengers have been successful in receiving compensation from the low-cost airline Ryanair.

Many flights were cancelled over the summer of 2018 due to employee strikes, such as pilots and cabin crews. The airline had refused to pay compensation to passengers due to strikes not being under the remit of  the European regulation. However, two passengers have now received compensation for their cancelled flights to and from Luxembourg last summer.

The passengers consulted the European Consumer Centre in Luxembourg and took the matter to the Magistrates' Court in Luxembourg, which ruled that the airline should pay both passengers €250 in compensation.