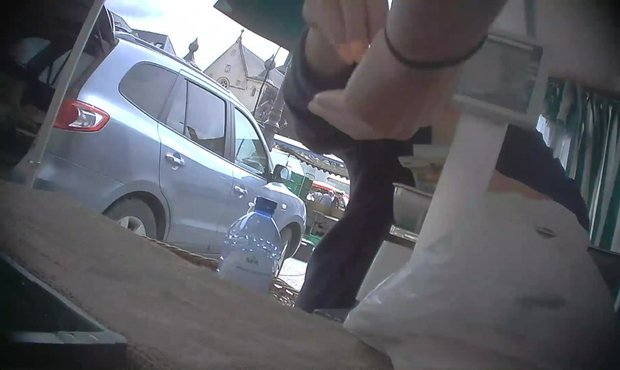 Every evening after closing time, supermarket shelves are sorted out and food that can't be sold anymore is removed.

In order to prevent food wastage, a lot of supermarkets and food shops abroad lower their prices on those goods shortly before closing time.

So how about Luxembourg? Is it possible to get better deals by shopping just before closing time, or to even get food for free that would be thrown out anyway?

RTL wanted to find out and tested a bakery, a butcher's shop, a supermarket and a food market.

While some agreed to lower their prices, or were even happy to get rid of food they would otherwise have to throw away for free, some vendors seemed to be offended by the notion that their produce could be anything but fresh.

In general, the practice of lowering prices on supermarket food that can not be resold the next day is very rare in Luxembourg. When it comes to butchers, bakers and market sellers however, asking nicely might get you a thing or two for free, all while combating food wastage.

In Luxembourg, around 5,000 tons of food need to be thrown out each year. According to a study conducted by the ministry of sustainability, a whopping 90% of this food wastage could be avoided.

A growing number of people believe that Luxembourg should follow the example of its neighbouring countries and introduce laws and regulations to avoid having to throw away as much food as we do. In other countries for example, supermarkets are compelled to lower their prices just before closing time.