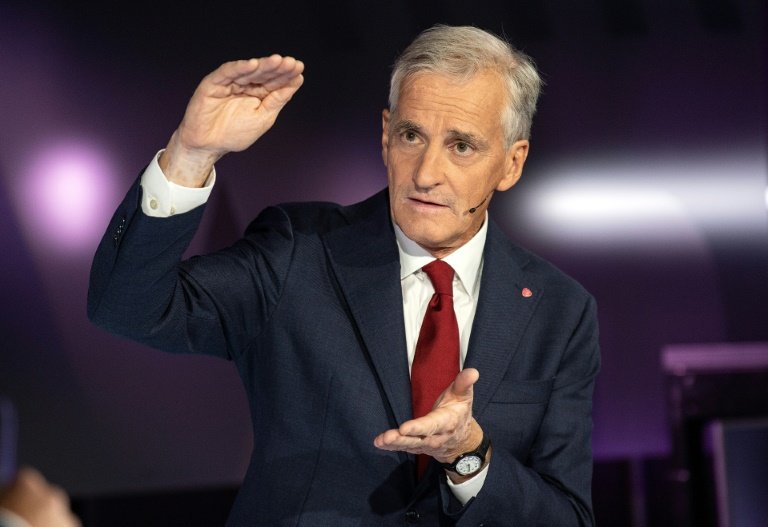 The five opposition parties were seen winning 99 of the 169 seats in parliament, enough to unseat the centre-right coalition headed by Conservative Erna Solberg, according to estimates based on advance ballots.

More than 42 percent of the electorate voted in advance.

The Labour Party and Store, who will in all likelihood become the next prime minister, could possibly even win an absolute majority in parliament together with its preferred allies, the Centre Party and the Socialist Left.

That would eliminate the need to rely on the support of the two other opposition parties, the Greens and the communist Red Party.

That would facilitate Store's coalition-building negotiations, which already promise to be long and thorny.

The Greens had said they would only support a left-wing government if it vowed an immediate end to oil exploration in Norway, Western Europe's biggest oil producer.

Store has rejected that ultimatum.

A 61-year-old who campaigned against social inequality, Store has, like the Conservatives, called for a soft and gradual exit from oil.

"The demand for oil is on a downward path. This is happening by itself, by market forces. We don't need to decree it... but instead build bridges to future activities," Labour's energy chief Espen Barth Eide told AFP.

"We will continue to have oil activities but we have to admit that the best oil years are behind us," he said. 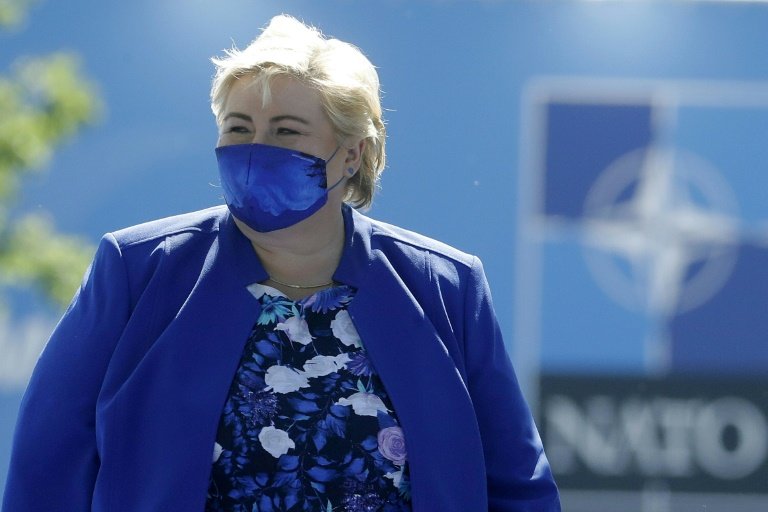 The August "code red for humanity" report from the Intergovernmental Panel on Climate Change (IPCC) put the issue at the top of the agenda for the election campaign and forced the country to reflect on the oil that has made it immensely rich.

The report energised those who want to get rid of oil, both on the left and, to a lesser extent, the right.

The Green Party is leading the charge in calling for an immediate halt to all oil exploration and a 2035 deadline for exploitation. 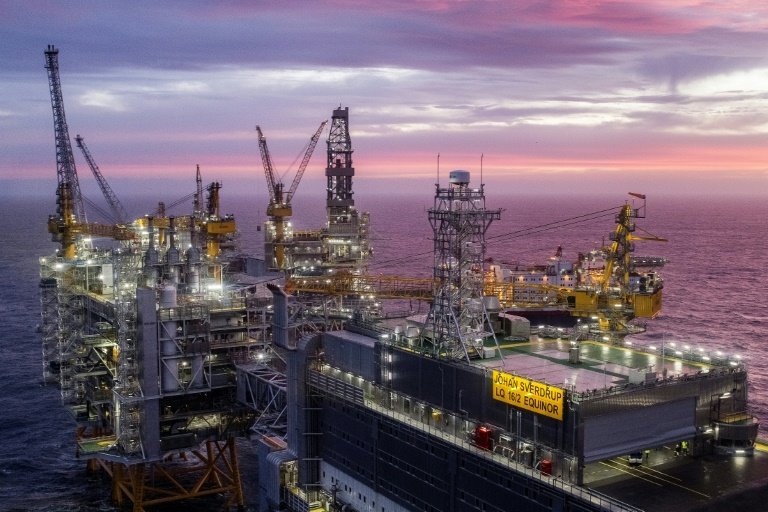 The oil sector accounts for 14 percent of Norway's gross domestic product, as well as 40 percent of its exports / © NTB Scanpix/AFP/File

"I hope that after today's vote we'll be in a position where we can put pressure on the next Norwegian government, which we hope will be led by Store and will have a good climate and oil policy," the head of the Greens, Une Bastholm, said after casting her ballot on Monday.

The oil sector accounts for 14 percent of Norway's gross domestic product, as well as 40 percent of its exports and 160,000 direct jobs.

A former minister in the governments of Jens Stoltenberg between 2005 and 2013, Store is now expected to begin the difficult negotiations with the Centre, which primarily defends the interests of its rural base, and the Socialist Left, which is a strong advocate for environmental issues.

The trio, which already governed together in Stoltenberg's coalition governments, often have diverging positions, notably on the pace at which to exit the oil industry.

The Centrists have also said they would not form a coalition with the Socialist Left.