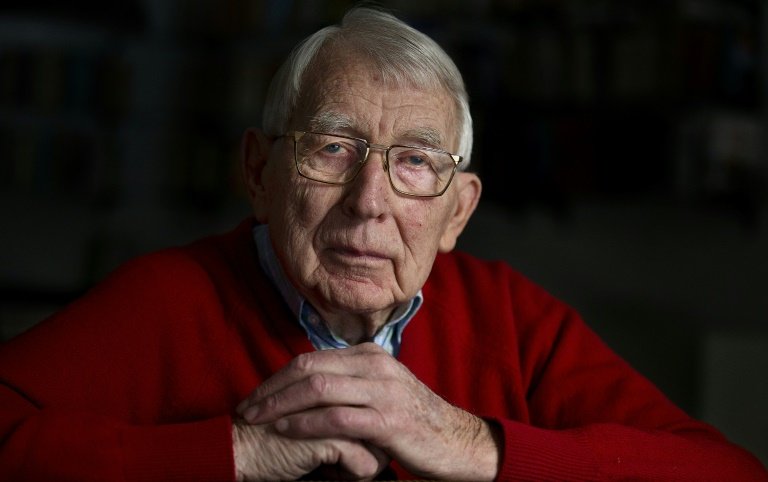 Tributes rolled in Friday after Dutch engineer Lou Ottens, credited with inventing the audio cassette tape and helping create the compact disc, died at the age of 94.

Created by Ottens while working for electrical giant Philips, cassettes made music truly portable for the first time and allowed a generation of music fans to make mix-tapes of their favourite songs.

Versatile if infuriatingly easy to unspool, more than 100 billion cassette tapes were produced worldwide in their heyday from the 1960s to the 1980s and have even enjoyed a recent retro resurgence.

"It saddened all of us to hear about Lou Ottens' passing," Olga Coolen, director of the Philips Museum in Eindhoven, said in a statement supplied to AFP.

"Lou was an extraordinary man who loved technology, even as his inventions had humble beginnings."

He died on March 6 in the village of Duizel near the Belgian border, Philips said.

Born in 1926 in the Dutch city of Bellingwolde, Ottens showed his interest in technology at a young age during the occupation of the Netherlands by Nazi Germany in World War II. 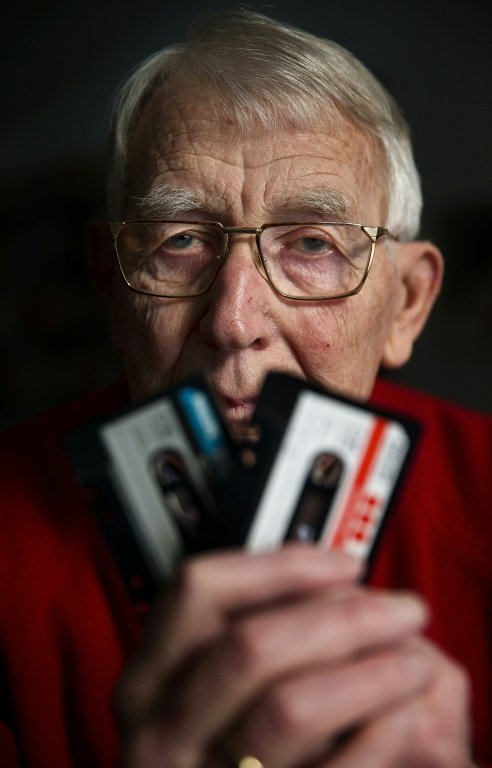 Ottens: 'The cassette tape was invented out of irritation about the existing tape recorder, it's that simple' / © ANP/AFP

He built a radio to receive the "free Dutch" Radio Oranje with a special antenna that he called the "Germanenfilter" because it could avoid Nazi jammers, Dutch newspaper NRC reported.

Ottens joined Philips after studying engineering at university where he and his team developed the world's first portable tape recorder, according to Philips.

But he became frustrated with the bulky reel-to-reel system that needed manual winding and so invented the cassette in 1962.

"The cassette tape was invented out of irritation about the existing tape recorder, it's that simple," Ottens was quoted as saying by NRC in one interview.

The technology that made the portable cassette player possible and filled millions of teenage bedrooms with music started in the humblest of ways, said Coolen.

"During the development of the cassette tape, in the early 1960s, (Ottens) had a wooden block made that fit exactly in his coat pocket," she added.

"This was how big the first compact cassette was to be, making it a lot handier than the bulky tape recorders in use at the time."

The historic wooden block prototype was sadly "lost when Lou used it to prop up his jack while change a flat tire," added Coolen. 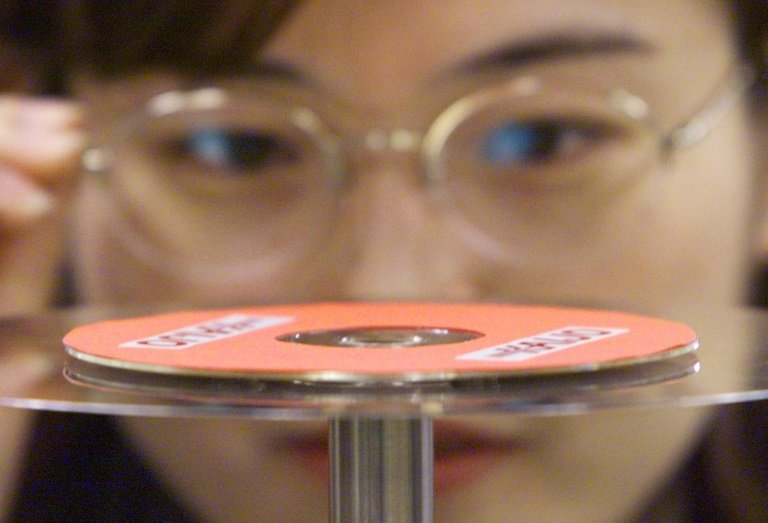 Ottens led the team which developed the compact disc / © AFP

Ottens then supervised a team that developed the compact disc which was then produced by Philips and Japanese electronics giant Sony.

More than 200 billion CDs have since been produced, Philips said.

Once consigned to the dustbin of musical history, cassettes have been enjoying a resurgence of late. 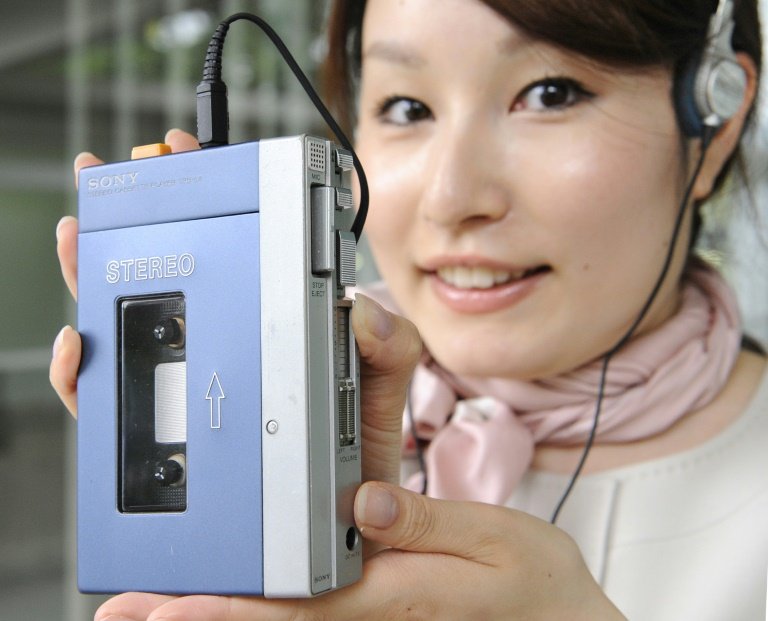 Despite being the unsung hero of the music world, Ottens' career was not without its frustrations.

Sony brought out not only its first CD before Philips, but also the famed Walkman that transformed the way people listen to music -- years later he said that "it still hurts that we didn't have one".