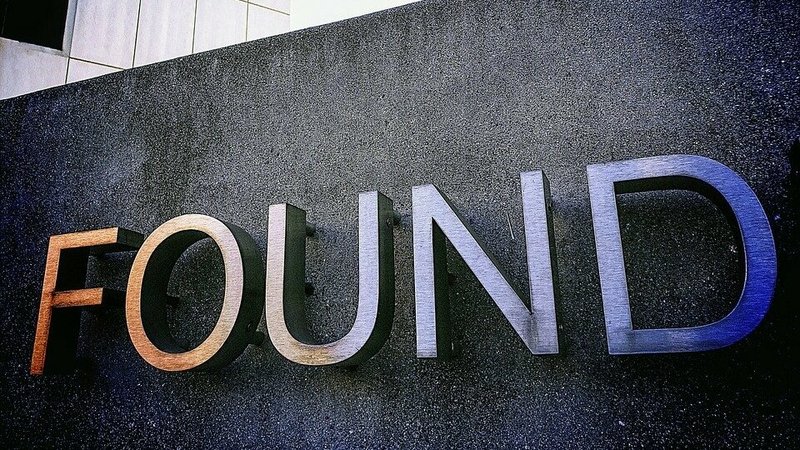 Whether you've lost or found something in Luxembourg, here's a quick guide to what you should do next.

What you should do in case you've lost something, or indeed found something that someone else lost, of course depends on what exactly it is, and where it was lost/found. If you've lost your wallet, it's often a good idea to check your jacket, or the "wrong" pocket of of your jeans.. and call the bank to block your cards if you're certain that it is, indeed, lost. If your phone goes missing, it's never a bad idea to give it a ring, or turn on the tracking function — you'll find more information on what to do if you have an Android phone here, and iPhone here.

Beyond that, we won't be going into too much generic advice on what to do if you've lost a specific item - instead, we're going to look at who to contact depending on where you think your item may have gone missing, or where you found something. Who to contact first depends on where the item was lost, and you may want to contact more than one of these places.

Local police stations will take care of anything lost in their jurisdiction, and hold on to it for eight days. So this is a good first place to go, of course, and you will find a list of stations right here.

If the item hasn't been claimed within eight days, they will send it on to the national lost and found centre, "Service National des Objets Trouvés". Their acronym is SNOT, try not to let that distract you. Once received by SNOT, they will hold onto any item valued at over €200 for three years. If no one has claimed it by then, it will be put up for public sale.

Some items however will not be put up for sale. Keys, hearing aids and similarly personal items will be destroyed after a set time, while items that are still useful but of limited financial value — clothes, glasses — may be donated to charity.

You can also notify the police that you have lost an item by filling out their online lost items form, which helps them locate the owner of items as they are processed. It's recommended that you do this as soon as possible.

Lost on the train

If you lose something on the train, your first port of call should probably be the CFL's lost and found office at the Gare. You can either give them a ring (via 4990 5574), fill out their lost property form, or visit their office at Luxembourg Gare — if something is found by or handed to a CFL employee, this is where it will end up.

They hold on to certain items — clothes, umbrellas, and the like — themselves, while sending valuables such as phones and wallets over to the police a couple of times a week. If something they're holding onto isn't picked up for a couple of months, it may be donated to charity or discarded, same as with the police.

You can read more about their lost and found services in this charming blog post from a few years ago.

Lost on the tram

What happens to items lost on the tram is slightly less clear based on the information on their website, but they do have a phone number you can call if you've lost something while riding the rails: 27 20 39 66, or you can drop a line to info(at)luxtram.lu. In all likelihood they will follow a similar protocol to CFL, with valuables being sent on to the police on a regular basis. This article will be updated Monday 28/10 with more detail.

Lost on the bus

Who to call depends on who operated the bus in question. For VDL buses, call 4796 2975. Other buses may be operated by RGTR, TICE, or AVL. If you are unsure who operates the bus you were on, your best bet is to call the Mobiliteit Central on 26 86 571 - they will be able to put you in touch with the correct bus operator. Again, valuable items will be sent on to the police after a certain time, so it's a good idea to register your lost item with them as per above.

Lost at a gig or event

Big venues such as the Philharmonie have their own lost and found storage where they will keep on to personal items. Valuables, as with public transport, are kept for a short period of time before being handed to the police - so your first point of contact is the venue itself, and then you should contact the police.

If you find something - what (not) to do

If you find something, the above tells you more or less what to do. Hand it to an employee of the transport company or venue if appropriate, and if you're out and about then you should hand it to the nearest police station or, in a pinch, municipal office.

What you should not do is take a photo of items with personal details and post if on social media. We quite frequently see copies of IDs, passports, credit cards and the like posted to Facebook in the hopes of finding whomever owns it. While a noble effort, do keep in mind that it's never a good idea to share personal information such as this on social media, and the police will be better placed to locate the owner of a lost item. That said, you can always publish a more generic post saying that you have found item X in location Y, and handed it to the police.

Did we forget something? Have something to add? Let us know below!