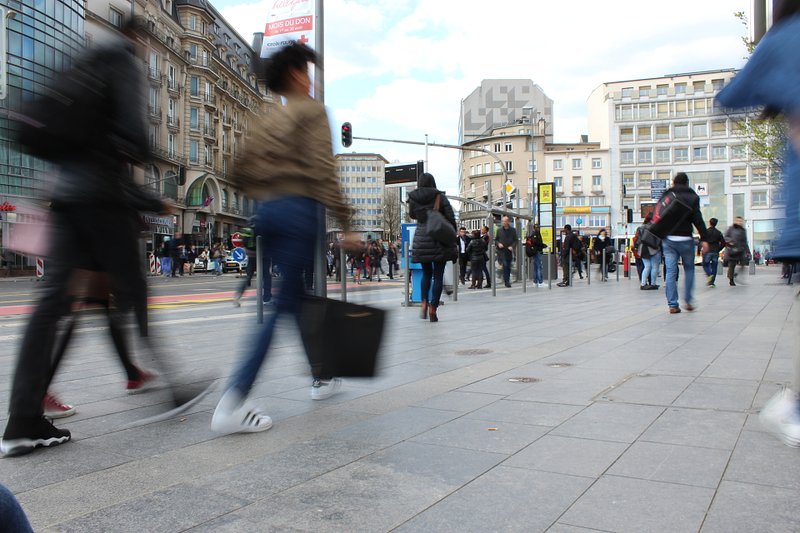 Nearly half of the country's workforce now lives abroad, and the number keeps growing.

A big pro with regards to living in a neighbouring country is that you benefit from higher Luxembourg wages combined with lower living costs. On the other hand, you may find that the commute is much longer (often involving dense traffic), and property prices are also quickly increasing across the border.

But if you still decide to move, how will becoming a cross-border worker influence your taxes and benefits?

If you are an EU/EFTA citizen, you can come and go as frontalier without restrictions. If you are a third-country national, you must hold a valid work permit as well as a valid employment contract. You also need a visa or residency permit for the country you'll be residing in. ASTI wrote an informative article about this matter here. Detailed steps can also be found on Guichet.lu.

With regards to Brexit, employees who had a contract in Luxembourg before 31 December 2020 are categorised as EU workers - new job seekers are treated as third-country nationals.

How will I be taxed?

Cross-border workers pay taxes in Luxembourg from the income generated in that country; however they pay taxes on their worldwide income in their residing country. The latter may include inheritance tax, rental income or capital gains tax.

An annual tax return must be filed, and families must submit a joined tax return to ensure correct taxation. To avoid double taxation, agreements are in place between Luxembourg and neighbouring countries.

For more information on the specific tax provisions for cross-border workers, look here.

Freelancers and self-employed individuals will be taxed locally unless they have a fixed business address in Luxembourg. Pensions are taxed in the country from which they originate.

Home office due to Covid-19

The pandemic has shaken tax regulations up a little bit, with employees working from home more than they originally could to be exempt from being taxed in their resident country.

During the pandemic home office days do not count towards that official figure. This agreement has been extended until December 2021 (Eds. note: at the time of writing in November 2021).

If you pay social security in Luxembourg you are entitled to healthcare. You must fill out an S1 form, a document of legal entitlement to healthcare benefits delivered by Luxembourg that allows for registration in the country of residence.

Residents in a neighbouring country can then receive treatment there, and will be reimbursed according to Luxembourg's tariffs  and rates.

You can also receive monthly child allowance in Luxembourg, as long as you don't receive those anywhere else.

Unemployment benefits must be claimed in the country of residence, however plans are in the making to allow cross-border workers to claim benefits in Luxembourg if they were employed there for more than six months before losing their job.