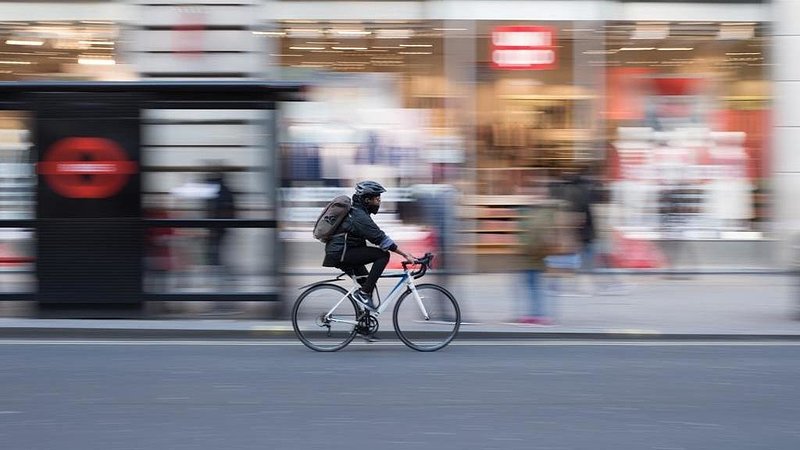 Cycling is a pretty popular pastime in Luxembourg, and there's plenty of beautiful routes. Here's where to find them, and what the laws says about biking!

Whether you're new to the Grand Duchy or have lived here for a while, it's always good to brush up on the laws of the land. In this short guide we'll cover everything you need to know about cycling in Luxembourg - from where the cycle routes are, to how to transport your bike, and some of the basic rules and regulations of hitting the road.

Trains: Bikes can be brought on board free of charge on all regular trains around the country. Space is subject to availability, but there's usually ample bike racks/hooks if you're travelling on your own with a few others. CFL do recommend letting them know in advance if there will be more than six of you, though.

Buses: You don't see this too often, but you are actually allowed to bring your bike aboard buses "as long as the bus is adequately equipped". Be warned that you may be asked to step off if the bus is too busy, however. Generally best avoided, in this editor's experience.

Funicular: You are allowed to bring your bike on the funicular, and there's usually ample space to do so outside of peak hours.

M-box: It's also good to know that the Mobiliteits Zentral provide secure storage boxes for bikes, usually near train stations and other public transport hubs. You'll need an M-kaart to use them.

There are lots of cycle routes around Luxembourg, but they're not always the easiest to find. Luckily there are several places that offer maps for you to peruse before you head off (or if you get lost!). Here are a few good starting points:

Laws of the land: rules for cyclists

While the law is only available in French, key things to keep in mind include: