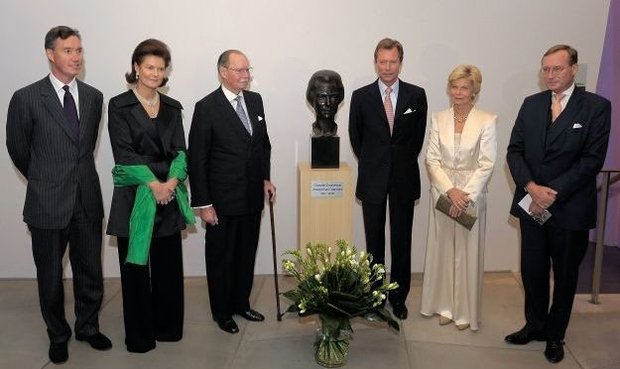 In the last instalment of our series on Luxembourg's Royals, RTL Today shines a light on the lives of Grand Duke Henri's siblings.

After tracing Luxembourg's dynastic line down from Grand Duchess Charlotte to the latest generation of royal offspring, we will now take a look at the lives of Grand Duke Henri's siblings for the last article in our series on Luxembourg's Royals. 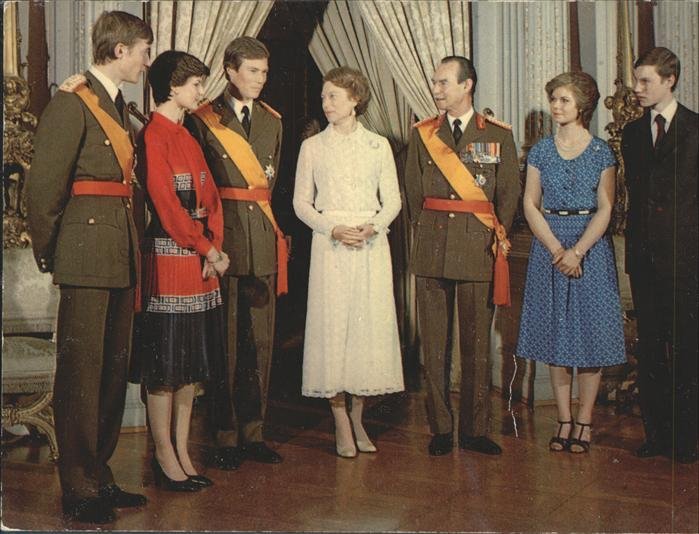 Princess Marie-Astrid, the Grand Duchess that never was

As you might have gathered from their birth dates, Princess Marie-Astrid is the eldest sibling, one year older than our current Grand Duke Henri. By today's law, this would make her the Grand Duchess of Luxembourg, but at the time of her birth, the Grand Ducal line of succession was still governed by primogeniture laws that stipulated that the throne must pass to the eldest male heir.

Grand Duke Henri abolished this law by Grand Ducal decree in 2011 in favour of absolute primogeniture, which allows future titles to pass to first-born children, no matter their gender. 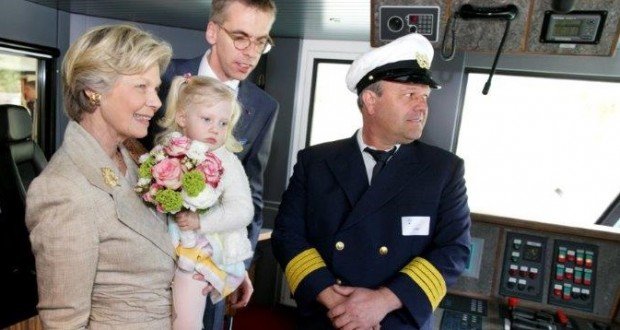 Princess Marie-Astrid on board the Moselle ship that has been named after her. / © JC Ernst

Princess Marie-Astrid Liliane Charlotte Léopoldine Wilhelmine Ingeborg Antoinette Élisabeth Anne Alberte of Luxembourg was born on 17 February 1954 at Betzdorf Castle, the eldest child of Grand Duke Jean and Grand Duchess Joséphine-Charlotte, Princess of Belgium. She was named after her maternal grandmother Princess Astrid of Belgium, who passed away in a tragic car crash in 1935 at the age of only 29. In the late 1970s, she was linked to Prince Charles and rumours of an imminent engagement announcement started spreading like wildfire. The rumours turned out to be just that: As a devout Catholic, Princess Marie-Astrid would not have been able to marry into the British royal family under the Act of Settlement of 1701, which states that the British crown can only pass to Protestants.

Prince Jean of Luxembourg, who gave up his rights of succession for love

Prince Jean Félix Marie Guillaume of Luxembourg was born 15 May 1957 at Betzdorf Castle as the second son of Grand Duke Jean and Grand Duchess Joséphine-Charlotte. He has a twin sister, Princess Margaretha of Luxembourg.

Prince Jean attended Bell School of Languages in Cambridge and trained at the Royal Military Academy in Sandhurst, from which he graduated in 1978. He continued his studies at the University of Geneva and also attended Webster University in Geneva. He graduated with a Master's degree in Business Administration from INSEAD business school in France in 1985. He currently works with the GDS-Suez Group and serves as executive vice president of the Suez Foundation. 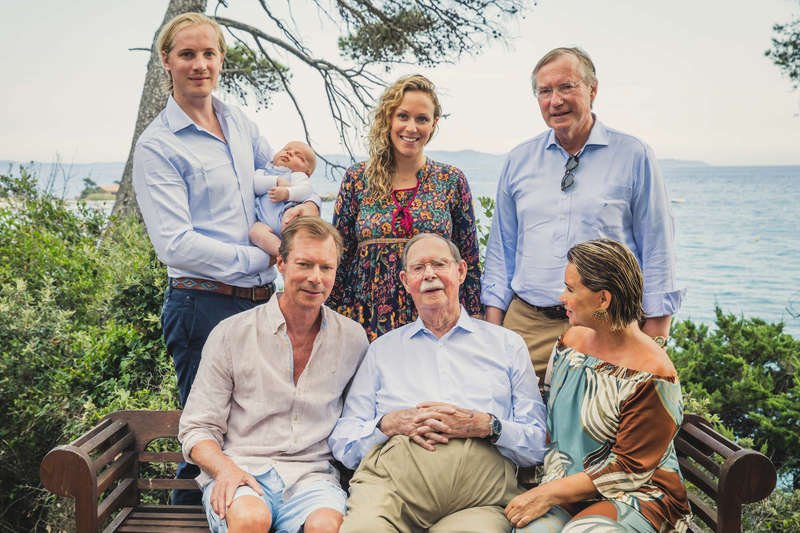 In 1987, Prince Jean married Hélène Vestur in Paris. His bride was not a member of he nobility. Prince Jean had given up his rights of succession as well as those of his future children in 1986, soon after the birth of the couple's first daughter. The couple went on to have three more children, but eventually divorced in 2004.

Prince Jean's daughter and three sons initially didn't have any titles, but they were raised to Count/Countess of Nassau in 1995 and were eventually granted the titles of Princes and Princess of Nassau in 2004.

Princess Margaretha - from Luxembourg to Liechtenstein

Princess Margaretha Antonia Marie Félicité of Luxembourg was born at Betzdorf Castle on 15 May 1957. She is Prince Jean's twin sister and Grand Duke Jean and Grand Duchess Joséphine-Charlotte's second daughter.

She attended secondary school at the European School in Luxembourg before going on to study in Belgium, the UK and in the US. 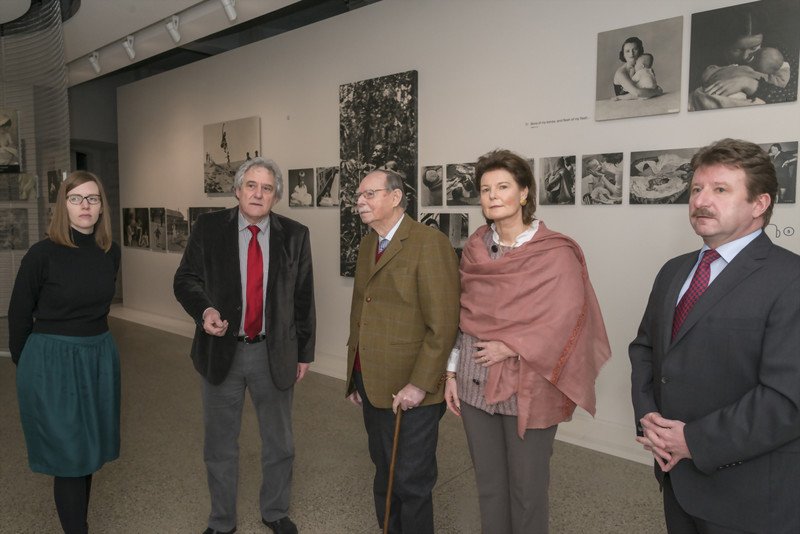 The youngest child of Grand Duke Jean and Grand Duchess Joséphine-Charlotte, Prince Guillaume Marie Louis Christian of Luxembourg, was born on 1 May 1963 in Betzdorf Castle in Luxembourg.

Following his secondary education in Luxembourg and Switzerland, Prince Guillaume attended Oxford University in England and Georgetown University in the US, from which he graduated in 1987. 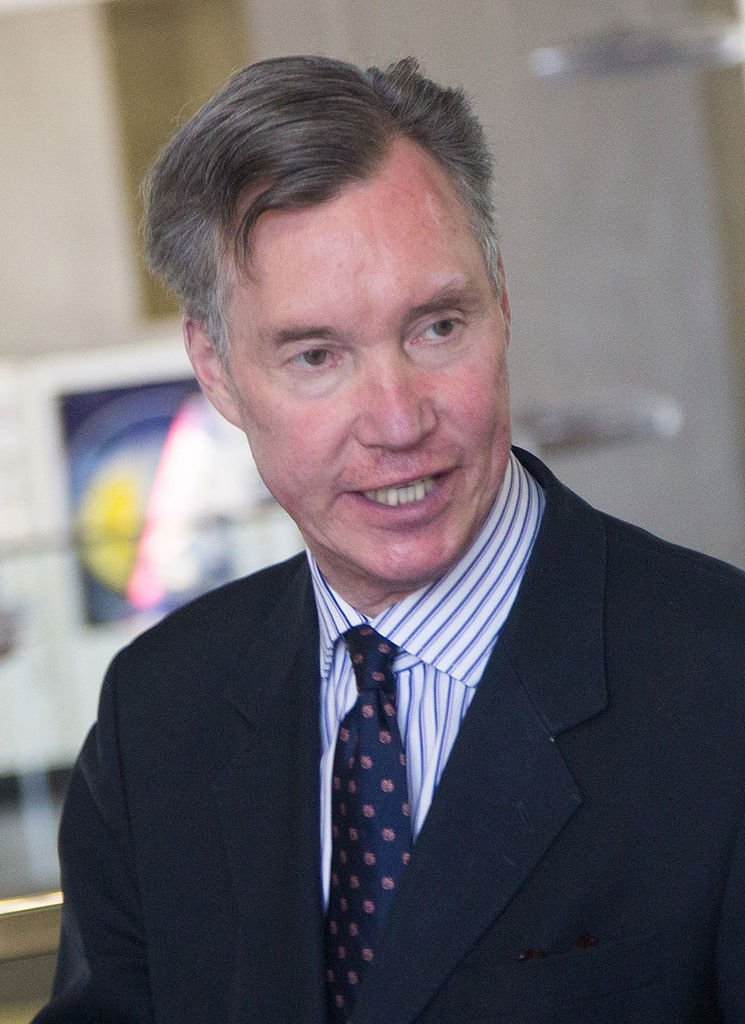 He is currently a director at Arcelor-Mittal and the Banque Générale du Luxembourg and has been the president of Lux-Development, a company that supports small and medium enterprises in Luxembourg with a focus on development cooperation, since 1982.

In 1994, Prince Guillaume married Sibilla Weiller, a granddaughter of Infanta Beatriz of Spain and a second cousin to King Felipe VI. The couple have four children together: Prince Paul Louis of Nassau (1998), Prince Léopold of Nassau (2000) and Princess Charlotte of Nassau (2000), and Prince Jean of Nassau (2004). The couple were involved in a tragic car crash in France in 2000, after which Prince Guillaume was in a coma for a while. Due to the seriousness of the crash and the Prince's condition, his father Grand Duke Jean's abdication, which had been scheduled for 28 September 2000, had to be postponed for a couple of weeks.

Prince Guillaume and his family live in Luxembourg and attend royal functions as often as their timetable permits.

----
Sarah Cames is a twentysomething freelance journalist with a keen interest in anything to do with politics, history and pop culture.