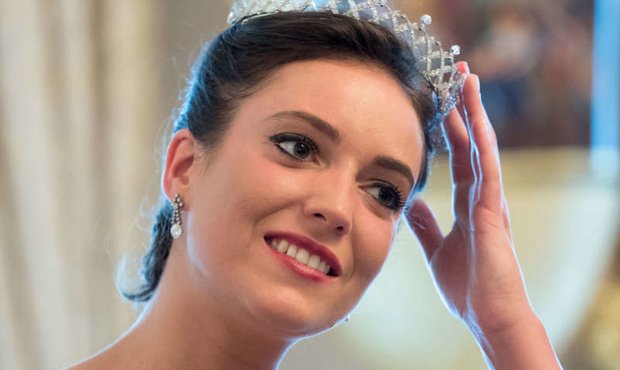 Princess Alexandra Joséphine Teresa Charlotte Marie Wilhelmine, Princess of Luxembourg, Nassau and Bourbon-Parma, was born at the Grand Duchess Charlotte maternity hospital in Luxembourg City on 16 February 1991. She is the only daughter of Grand Duke Henri and his wife Grand Duchess Maria Teresa. 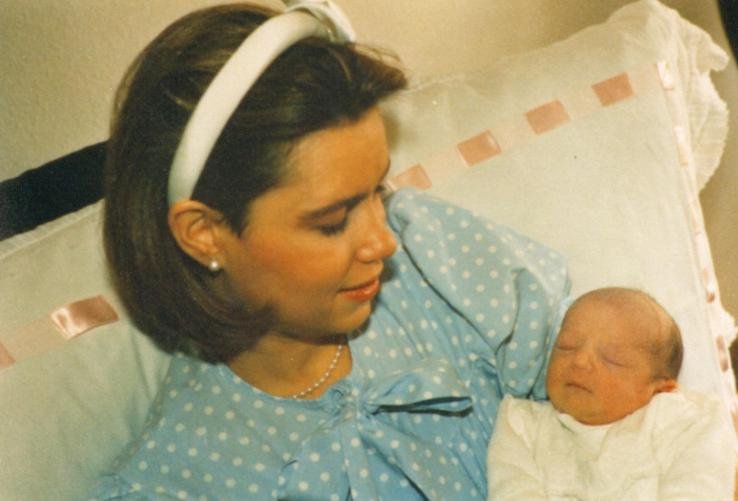 For most of her life, Princess Alexandra was excluded from the line of succession under Luxembourg's former primogeniture law that excluded female descendants from ascending the throne as long as there were other direct male descendants. 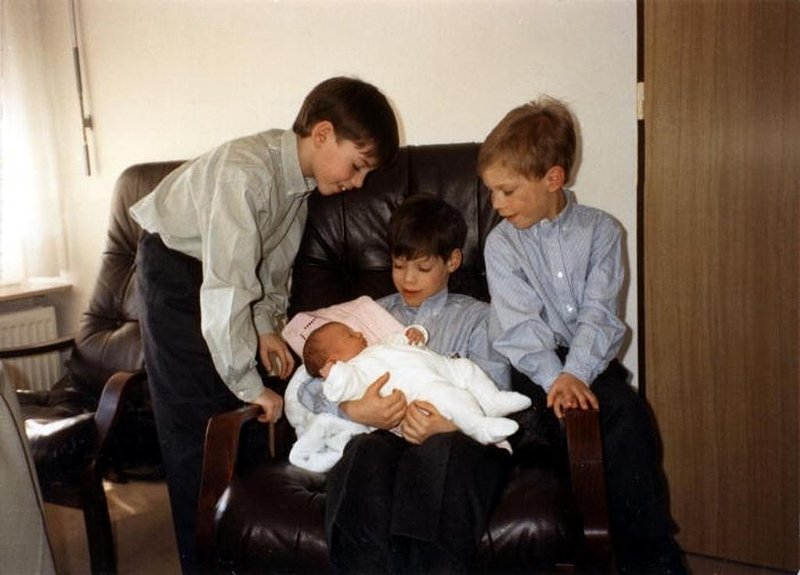 When these antiquated laws were changed and absolute primogeniture was adopted in 2011, Princess Alexandra formally took her place in the line of succession. She is currently fifth in line to the Luxembourgish throne. Her older brother Prince Louis gave up his claim to the throne when he married Tessy Antony in 2006. Prince Louis and the former Princess Tessy have since divorced.

Princess Alexandra attended primary school in Angelsberg, close to Fischbach Castle where the family resided at the time. For her secondary education she attended the Lycée Vauban in Luxembourg City. She graduated and obtained her Baccalaureate in Arts and Literature with honours in 2009. Unlike her three older brothers, Princess Alexandra didn't attend the Collège Beau Soleil boarding school in Switzerland. 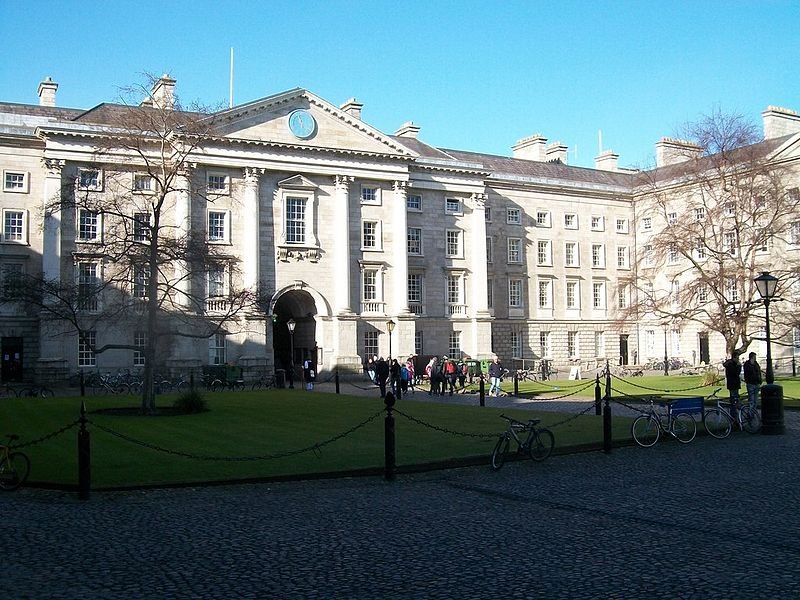 Trinity College in Dublin has many well known and royal alumni. Amongst them, Princess Alexandra. / © Eric Jones

Princess Alexandra's university career began in the US, where she studied psychology and social sciences at the Franciscan College of Steubenville in Ohio. She then moved to Paris, where she obtained her bachelor’s degree in philosophy, with a specific focus on ethics and anthropology. She graduated from Trinity College in Dublin in 2017 when she was awarded a master's degree in interfaith studies from the Irish School of Ecumenics, with a specialization in conflict resolution.

The Princess has a keen interest in politics and religious studies and used and developed her knowledge in the field of international relations during an internship at the Security Council of the United Nations in New York when Luxembourg was a non-permanent member. She also gained some experience in journalism during an extended stay in the Middle East. 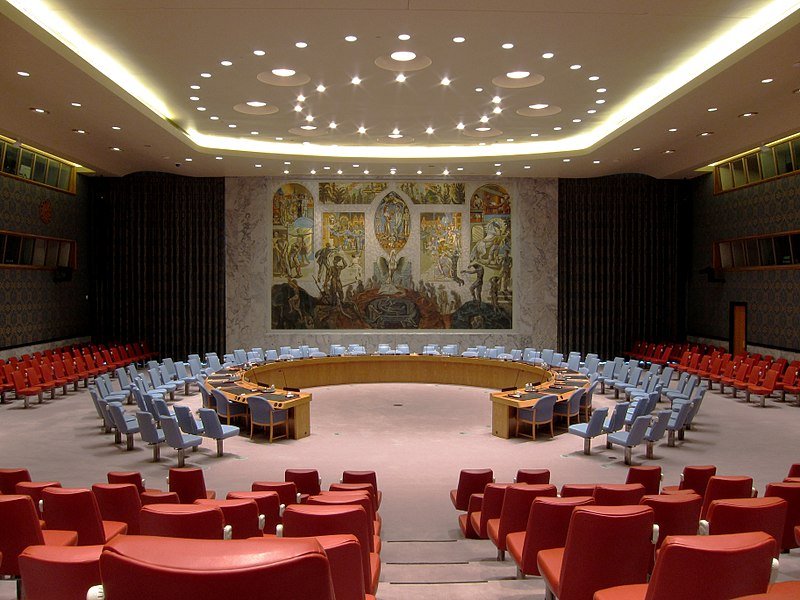 Princess Alexandra did an internship at the UN Security Council in New York. / © Neptuul

Like the rest of her family, Princess Alexandra is fluent in several languages: Luxembourgish, French, English and Spanish. She also has good German and Italian skills.

Princess Alexandra regularly attends ceremonies or official activities on behalf of the Grand Ducal family. In 2017, she accompanied her father Grand Duke Henri on a planned state visit to Japan in her mother's place. 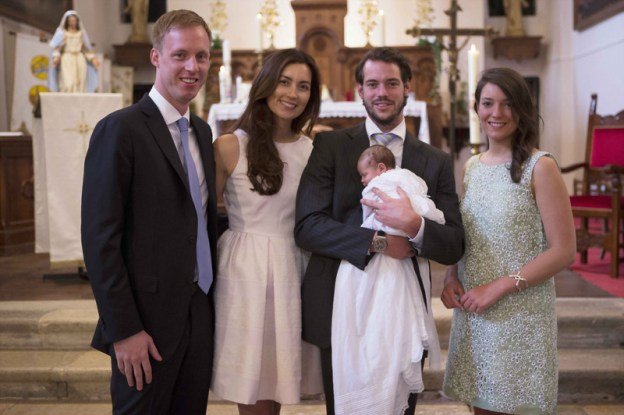 Princess Alexandra at the christening of her god-daughter Princess Amalia of Nassau in 2014. / © Grand-Ducal Court, Guy Wolff

The Princess is generally known to keep a low public profile, but made headlines this week after she lost her Visa Infinite credit card, which prompted the finder to tweet out a photo of it.