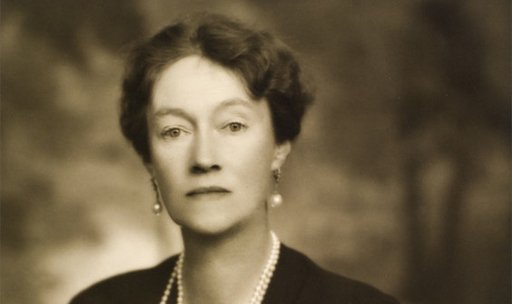 In this new series on Luxembourg's Royals, RTL Today will delve into the history of the Grand Ducal family.

Charlotte was the second of six daughters born to Grand Duke William of the House of Nassau and Princess Marie Anne of Portugal. As such, she was unlikely ever to become Grand Duchess of Luxembourg. When her father died in 1912, it was her older sister Marie-Adélaïde who succeeded him to the throne at the age of just 18.

This marked a new era for the Luxembourg dynasty, as Grand Duchess Marie-Adélaïde was the first reigning Grand Duchess and the first monarch to have been born in the country since the reign of the famous Count John the Blind (1296–1346). 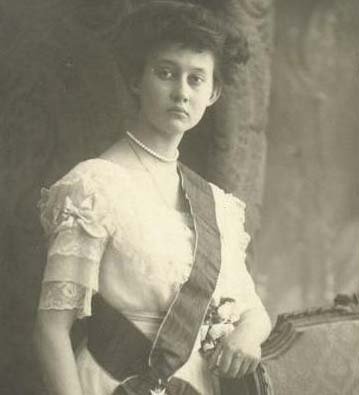 Just two years after Marie-Adélaïde became the first Grand Duchess of Luxembourg, the First World War broke out. During this time, the young monarch decided to stay in German-occupied Luxembourg - a move which would cost her the crown. Public opinion turned against her as many people believed she supported the German occupation. When Grand Duchess Marie-Adélaïde abdicated the throne on 14 January 1919, Luxembourg's monarchy teetered dangerously close to the brink.

Turning the ship around

Enter Grand Duchess Charlotte, Marie-Adélaïde's younger sister. She succeeded her sister to the throne on 15 January 1919. The heirs of the Russian Romanov dynasty were overthrown and murdered in that same year, and it was a perilous time for monarchies across Europe all around. 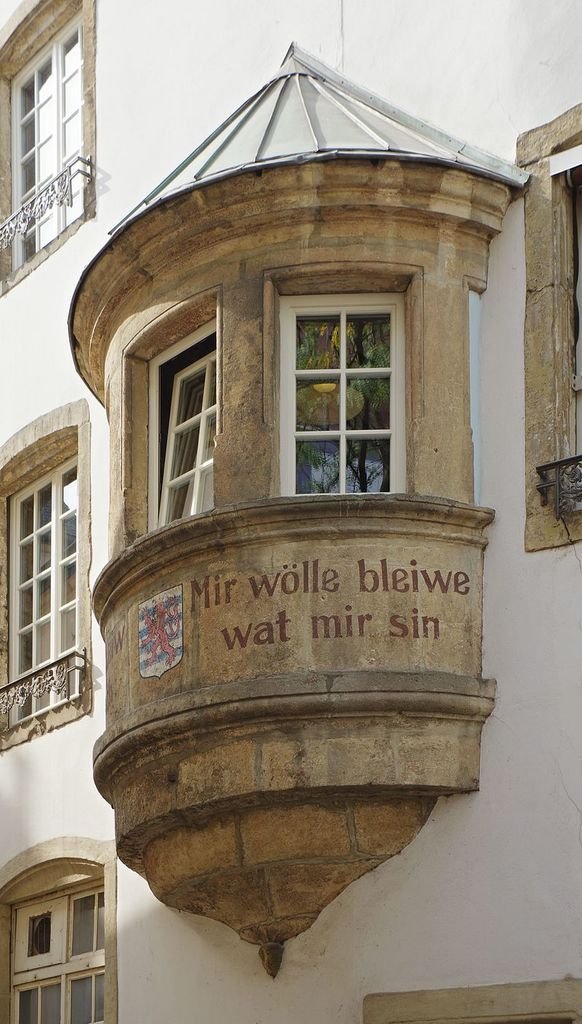 "Mir wölle bleiwe war mir sin" ("We want to remain what we are") is Luxembourg's national motto - and a sentiment that won out in 1919. / © Berthold Werner

On 28 September 1919, the people of Luxembourg were asked to vote on the fate of Luxembourg's monarchy in a public referendum. Contrary to other European dynasties, Luxembourg's royal family had democracy on their side after an overwhelming majority of 80.34% voted in favour of having a constitutional monarchy in Luxembourg.

The next major milestone in Grand Duchess Charlotte's reign came with the outbreak of the Second World War. She was faced with the same question her older sister Marie-Adélaïde had to face in 1914: Should she remain in Luxembourg or should she leave the country to avoid becoming a pawn of invading forces? 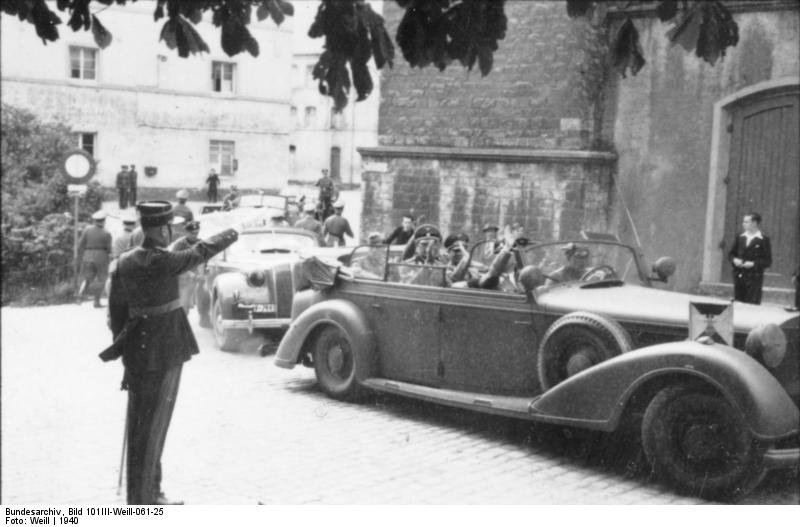 Mindful of the ramifications her sister had to face after her decision to stay in Luxembourg during the invasion, Grand Duchess Charlotte took the "difficult but necessary" decision to leave the country. On the eve of the invasion, the Grand Ducal family and part of the government fled to the south of France, before leaving for Portugal.

Charlotte soon realised that she would be better placed to help her country from England and she and her government resettled to London in 1940.

From London, she made regular morale-boosting BBC broadcasts to her fellow Luxembourgers, who put themselves in great danger by listening to her voice. Despite potentially facing the firing squad for listening to the radio, Luxembourgers tuned in in great numbers and the Grand Duchess became not only the head of state, but also the "consoler-in-chief" for many Luxembourgers. 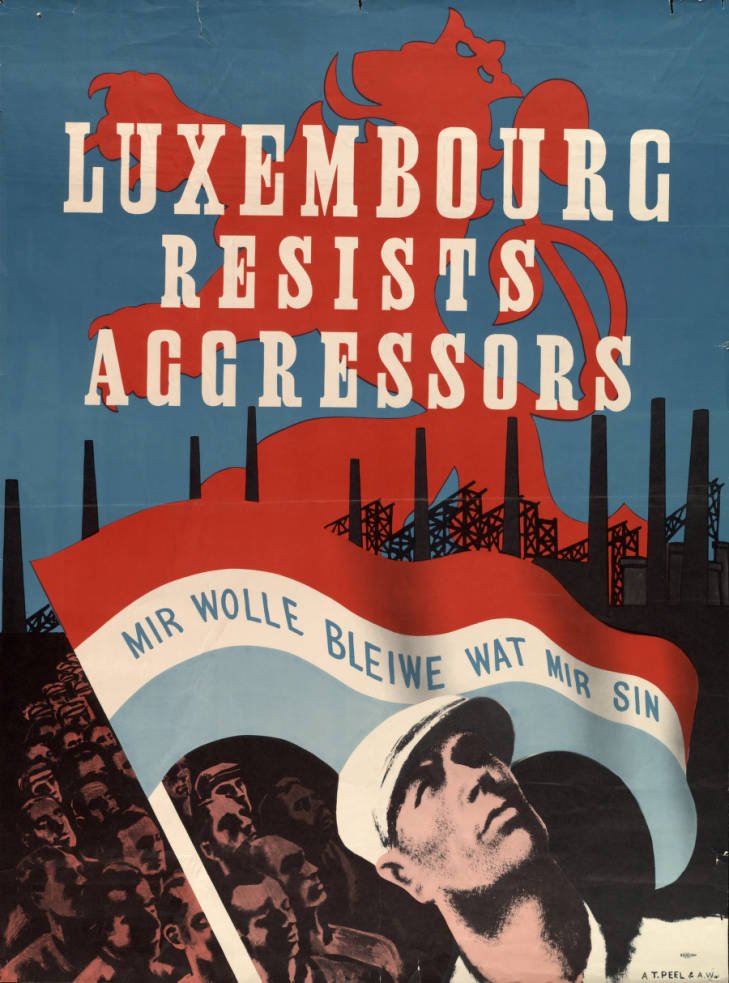 Continuing her mission to highlight Luxembourg's plight on the international stage, Grand Duchess Charlotte travelled to Canada and the US on a good will tour, in a bid to rally international support behind her small Grand Duchy. She formed a close bond with US President Roosevelt and his wife Eleanor. The president even addressed her as "Dear Lottie" in his letters, and they remained in regular contact until his death in 1945.

After the Second World War, the Grand Duchess enjoyed a peaceful reign until her abdication in 1964, when she passed the mantle on to her eldest son Prince Jean.

Charlotte died at Fischbach Castle on 9 July 1985. She was interred in the Grand Ducal crypt of the Notre-Dame cathedral in Luxembourg City.

Five years after her passing, a statue was erected in her honour on Place Clairefontaine. 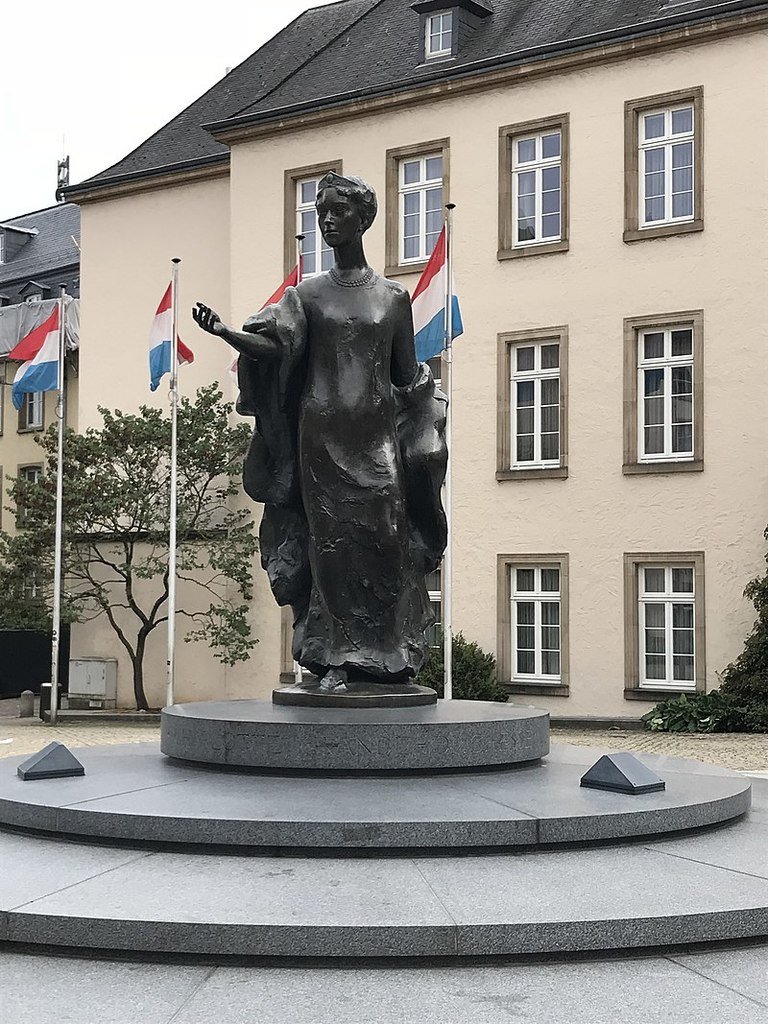 If you'd like to learn more about the Grand Duchess' life and her time during the war, you can watch this great documentary (in English!) with many contemporary witness accounts: