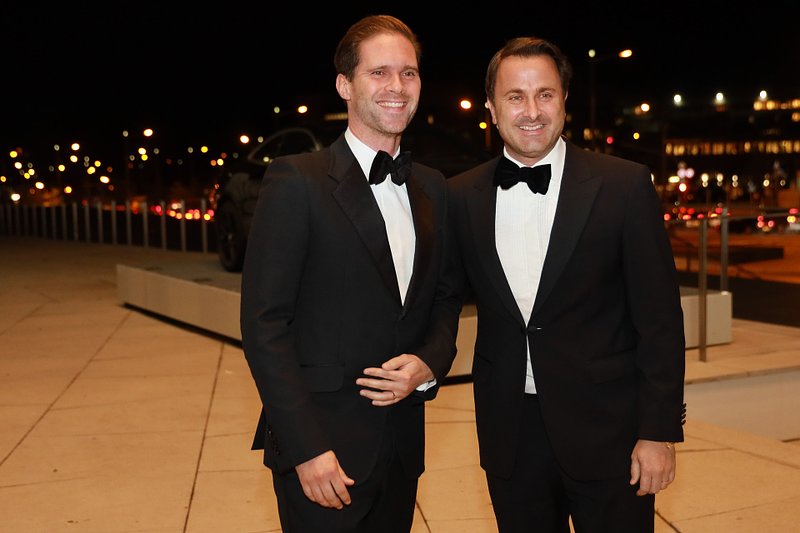 Seven years ago, the two said "I do", in a year that marked a pivotal point for the LGTBQ community in the Grand Duchy.

A bill for the legislation of same-sex marriages was enacted by the Chamber of Deputies in 2014.

It became officially legal for same-sex couples to marry on 1 January 2015. Prime Minister Xavier Bettel got married to his partner, Belgian architect Gauthier Destenay, the same year on 15 May.

The wedding ceremony was presided over by Luxembourg City mayor Lydie Polfer and the historic moment widely covered by the international press.

Bettel shared photos with his husband on Facebook, adding: "Grateful for having been able to say YES, when in other parts of the world we would not even be allowed to have feelings for each other."