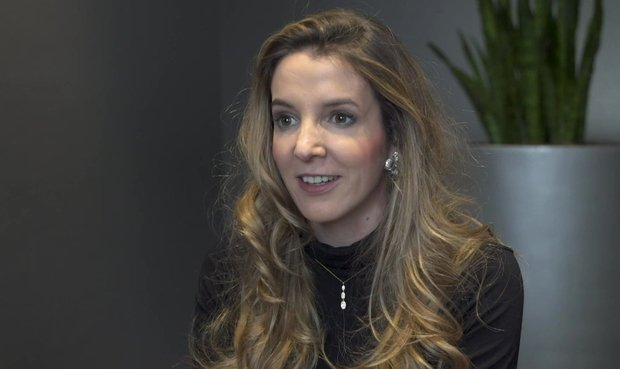 Former Princess Tessy de Nassau received the Grand Cross of the Royal Order of the Drum for her humanitarian work with Professors without Borders.

Tessy, who was awarded a knighthood by the Ordre Lafayette in Geneva last month, posted the news on her Twitter account.

Very humbled to share the news of todays events. I have been invested with the Dame Grand Cross of the Royal Order of the Drum of Rwanda, the highest order in Rwanda— given to me by His Majesty the King of Rwanda… https://t.co/huW4ZQkSJP

The award was presented by Emmanuel Bushayija, also known as King Yuhi VI of Rwanda. Rwanda's monarchy was abolished by referendum in 1961, the year before its independence from Belgium. King Yuhi VI succeeded his uncle Kigeli V as claimant to the Rwandan throne in 2017.

Tessy also received the Luxembourg Leadership Academy's Leader of the Year award earlier this year. She was also awarded an honorary doctorate from Paris College of Art in May.