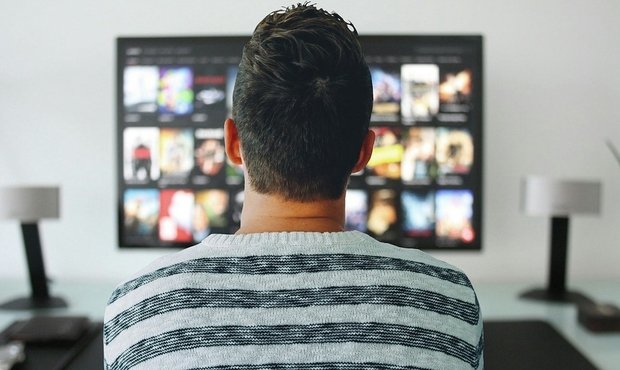 The likes of Amazon Prime Video and Netflix have seen a surge in popularity within recent years. However, watching them on our television in Luxembourg isn't as simple as it is for some of our European neighbours.

Streaming sticks are the easiest way to watch online content on your TVs, but getting hold of them isn't as easy.

Let's start with Google. It hasn't yet made its Chromecast device available to buy from it's online store in Luxembourg, nor can you have it shipped from a surrounding country that is supported like Germany.

Thankfully, it is available to buy at many stores in Luxembourg. Alternatively, you may have a family member or friend who lives in one of the countries where they do support it, including Belgium, Germany, France and the United Kingdom who could buy one for you.

Once you've got your hands on one, you'll be able to set it up with your home network and stream directly from your mobile or tablet device using the cast feature available on apps including Netflix, YouTube and Spotify.

If you're a fan of Amazon's Prime Video, unfortunately you won't be able to watch this on Chromecast as it's not supported.

Similar to Google Chromecast, Amazon's standard streaming stick isn't available in Luxembourg. However, you can buy the Amazon Fire TV Stick Basic Edition. This gives you access to basic apps like Netflix and Amazon Prime Video.

So great news, you can watch content from streaming services that is available in Luxembourg on your TV.