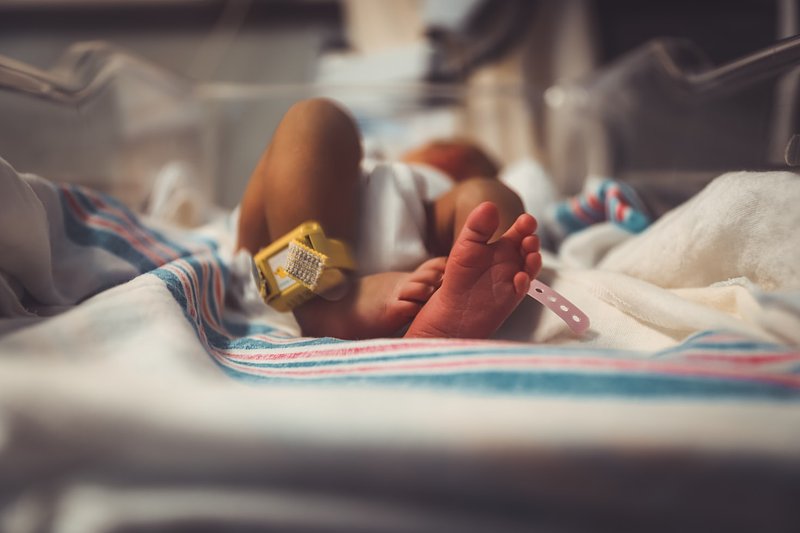 Under two percent of babies born to mothers with Covid-19 then test positive for the virus, a comprehensive study found Wednesday, with researchers hailing the "hugely reassuring" news for parents.

The analysis published in the BMJ medical journal reviewed nearly 500 previous studies involving almost 29,000 mothers, offering the most sweeping insight yet into the risk of transmitting coronavirus during pregnancy.

"This is as comprehensive as it can get in terms of giving the evidence of mother-to-child transmission," said lead author Shakila Thangaratinam of Britain's University of Birmingham and the World Health Organization's Collaborating Centre for Global Women's Health.

"This is a hugely reassuring message for parents and parents-to-be that less than one percent of babies test positive in the first 48 hours of being born and overall, less than two percent," she told AFP.

But the study found that babies were more likely to test positive in severe Covid cases where the mother died or was admitted to intensive care.

Of the 592 babies where there was data on how and when they contracted Covid, just seven were confirmed to have been infected while in the womb and two while being born.

Professor Thangaratinam said babies were more likely to be infected after birth, emphasising that mothers and healthcare workers maintain mask-wearing and other hygiene measures -- and reduce the number of people coming in contact with newborns.

The analysis found no link between new-borns testing positive with Covid and breastfeeding, the method of birth, whether they were premature or had been separated from their mothers.

"Current evidence does not support measures such as caesarean sections, mother-baby separation at birth, or formula feeding to avoid Covid-19 transmission to babies," the study said.

"Overall, findings from this review seem reassuring," University of Hawaii researcher Catherine McLean Pirkle, who was not involved in the study, said in an editorial published in the BMJ.

Pirkle lamented the "paucity of high-quality data" despite hundreds of millions of infections worldwide, calling for further research.

Thangaratinam also emphasised the need for far more research on the subject, saying it would be added to the "living systematic review".