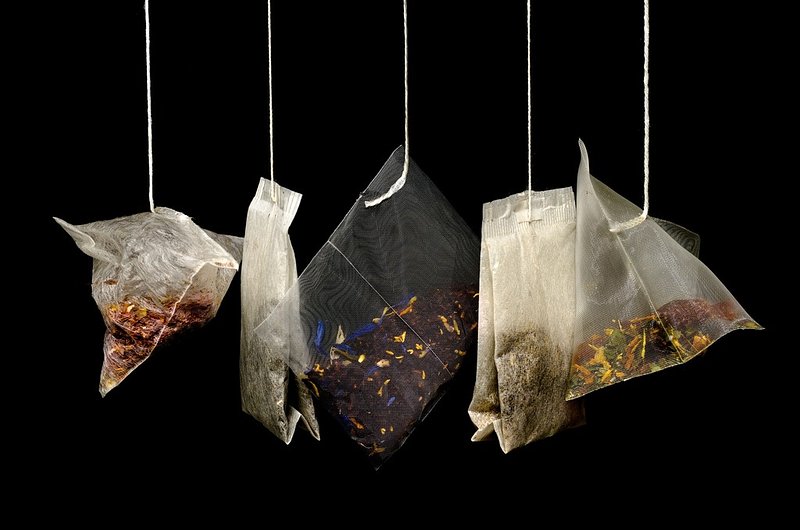 A new study by researchers at McGill University in Canada have found that plastic tea bags release 11.6 billion micoplastics into the cup.

The increasing presence of micro- and nano-sized plastics in the environment and food chain is of growing concern. Although mindful consumers are promoting the reduction of single-use plastics, some manufacturers are creating new plastic packaging to replace traditional paper uses, such as plastic teabags.

The study, conducted by researchers at McGill University, reveals that a singular plastic tea bag steeped in a cup of almost boiling water releases around 11.6 billion microplastic and 3.1 billion nanoplastic particles into the cup. The amount is "several orders of magnitude higher than plastic loads previously reported in other foods".

Whilst most tea bags are made from natural fibres - albeit still using plastic to seal the bags -, some brands use plastic tea bags. Whilst the World Health Organisation states that there is no evidence the ingestion of microplastics poses a risk to humans, the organisation has recommended more research in order to understand how plastic spreads both through humans and the environment.

Click on the image to link to the full research document. 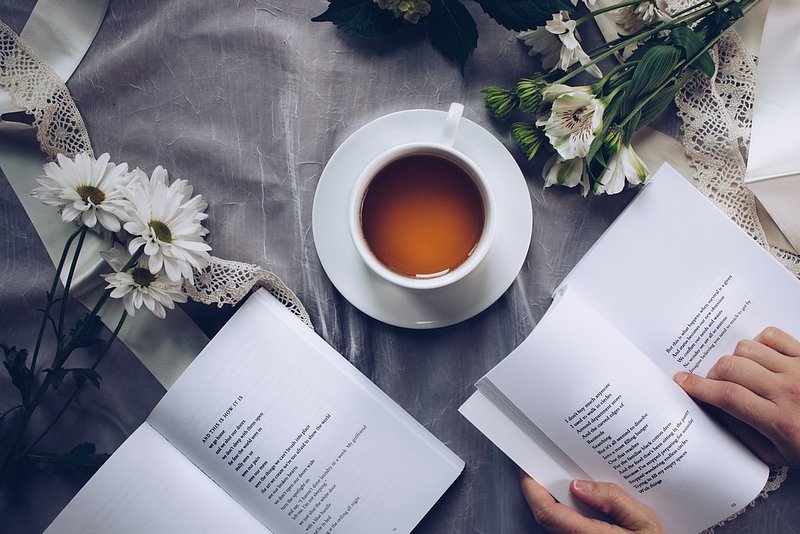