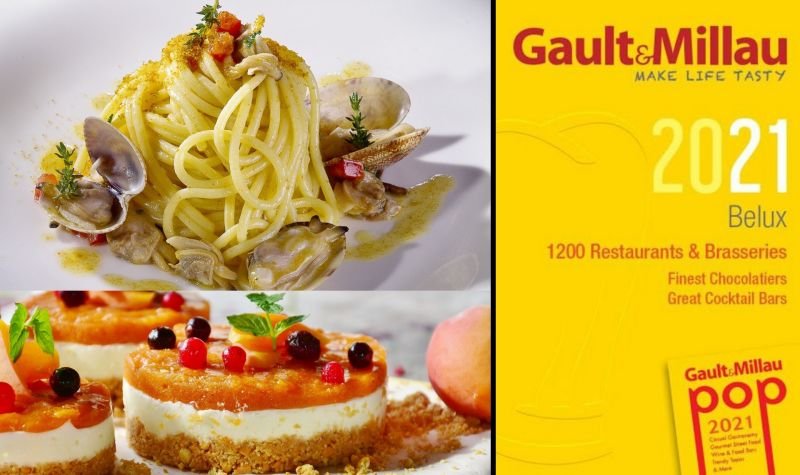 On Monday evening, the gastronomic guide "Gault&Millau 2021" rewarded Luxembourg's most talented chefs at the Parc Hotel Alvisse. René Mathieu, from the restaurant La Distillerie, was elected Chef of the Year.

Mathieu has been working at Bourglinster Castle since 2005.

Already awarded the same title in 2010, Mathieu is one of Luxembourg's most renowned chefs. The Belgian, a nature lover, has made vegetables and plants his favourite ingredients in his restaurant at the Château de Bourglinster.

In fact, as of this year, the gourmet restaurant exclusively serves plant-based dishes. The kitchen staff collect most of the ingredients themselves in the woods surrounding the castle.

A few weeks ago, "La Distillerie" was voted the "best vegetable restaurant in the world" by We're Smart's Green Guide. With this new Gault&Millau award, it is definitely the year of René Mathieu, who thus succeeds Cyril Molard, chef of "Ma Langue Sourit" in Moutfort.

Mathieu stated that it was a long and sometimes arduous road to spark excitement for an entirely plant-based menu. Many people, the chef explained, still focused too much on meat and fish, despite the fact that you can prepare plant-based dishes that are just as tasty. However, Mathieu does not label his cooking style as vegetarian or vegan, even though he does not use animal products.

According to the chef, it is simply important to observe one's surroundings and use whatever the local nature has to offer.