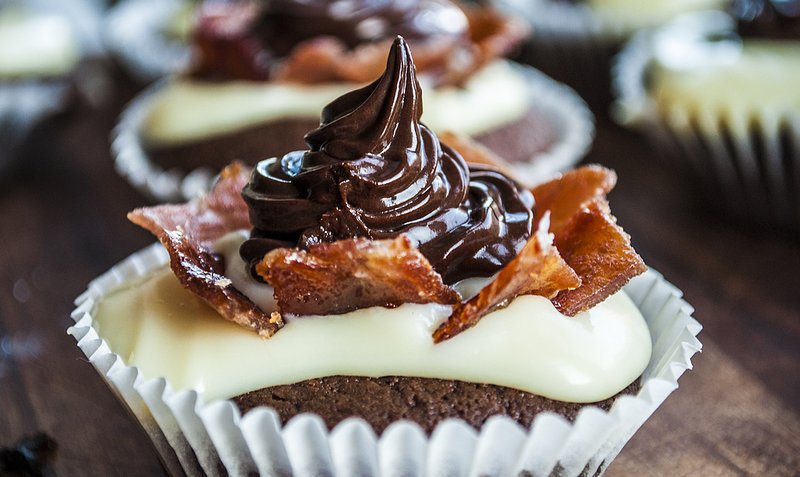 One of our editors used to run a cooking blog devoted to all things bacon. While the blog is long gone, we've dug out the recipes..

Brace yourselves, because I'm about to add a storm of bacon to your lives. Back in 2012 I became obsessed with bacon, and decided to see if there was anything that couldn't be made at least 20% tastier by adding bacon to it one way or the other (as it turns out, bacon smoothies are pretty disgusting, but that's basically it).

In what may be the greatest twist of fate ever known to man, I became vegetarian a year or so into running the blog, which left me little option but to stop coming up with recipes. I stumbled across my old recipes the other day and still think some of them were pretty smashing, and my own decision not to eat meat should certainly not rob anyone else of the glories of bacon. So, over the next few weeks, I'll be publishing some of my old favourites.

Let's start with the shopping list.. fair warning: it's far from healthy.

For the caramelised bacon:

*I used water, but the more adventurous among you may add an additional dimension by using something like whisky or rum.

For the white chocolate and cream cheese topping

For the chocolate ganache

There are quite a few steps to this recipe, and you'll need a fair bit of patience.. but the result is worth it.

Back in the day I had a whole section on my blog devoted solely to different means of achieving perfectly crispy caramlised bacon. I don't think we'll be going into quite as much detail on that here, so we'll stick to the easiest method for now.

The bacon will not be crispy when you remove it from the oven, but should look evenly cooked. It will get crispy when cool.

The recipe should make about 16-18 cupcakes. 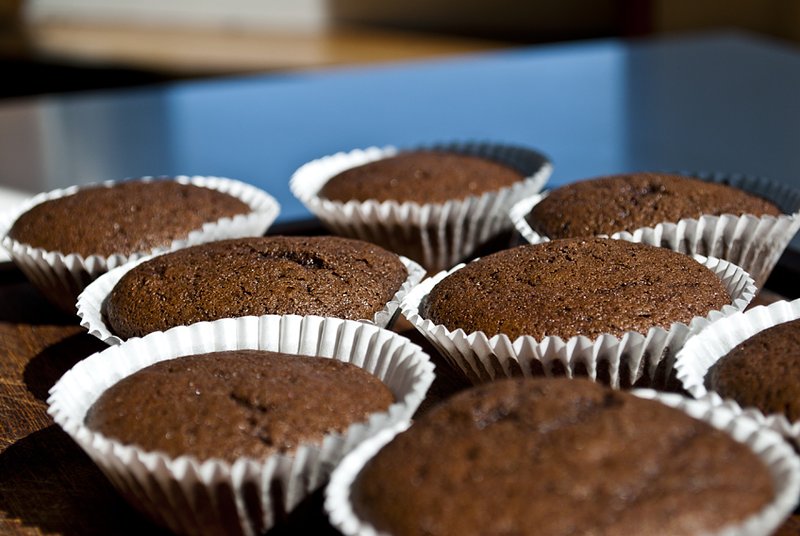 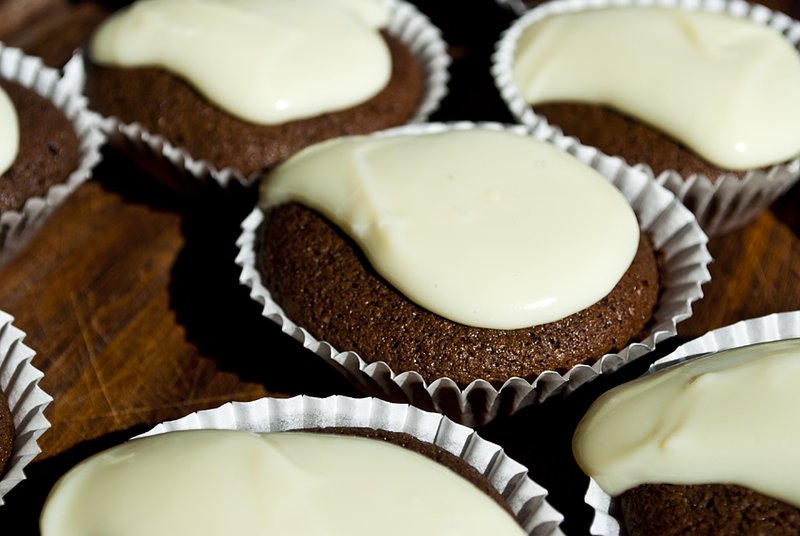 ----
Martin Jonsson is a freelance journalist/editor and notorious over-eater.