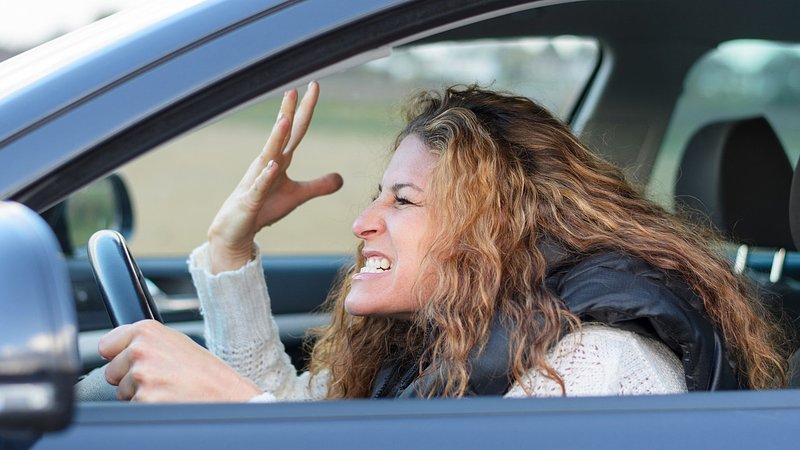 Responding to criticism that the worsening traffic in Luxembourg City is tearing the social fabric, a top official is reminding the public that inconvenience is the price to pay for the construction of a light rail network.

“Look, you wanted a tram, so that means digging holes and laying tracks,” said Lettie Folper, the city’s chief overseer, at a press conference on Wednesday. “Road closures, traffic jams, and delays are the price to pay.”

“And maybe the occasional argument with other drivers, increased spending on fuel, and poorer air quality due to all those cars stuck in traffic with engines running,” she continued. “Yes, those are also the price to pay.”

“Oops, I almost forgot to include headaches, anxiety, and difficulties with spouses and kids who don’t get to see you before they sleep anymore,” she added. “Did I forget any others?”

Thanking the public for their patience, she gathered her belongings and prepared to depart via helicopter before rushing back to the microphone.

“Oh, I did forget a few things,” she said. “High blood pressure, depression, and expensive cream to rub on the bald patches where you’ve pulled out your hair.”

“Also isolation, feelings of dread, and a sudden proclivity while driving to curse at public officials who aren’t actually in your car, so stop doing it, it’s weird, and we can’t hear you anyway,” she continued. “Hallucinations, paranoia, and both overeating and undereating, sometimes at the same time”

“Broken marriages, insanity, heart attacks, and possibly death,” she added. “I think that’s about it.”