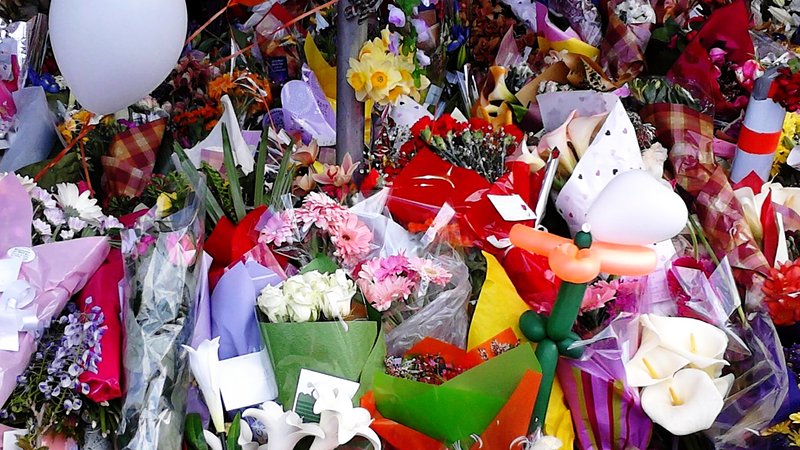 In commemoration of Europe Day in Luxembourg, a crowd of employees from European Union institutions gathered at a document burial site in Kirchberg to pay respect to the millions of pages of official reports that, once printed, were never read.

“It’s great that we have this day to celebrate European unity, but it’s important to remember all those documents that were researched, written, and translated into dozens of languages, but died totally unknown to anyone except their creators,” said Victor, whose job is to translate reports about topics ranging from the mating habits of frogs on the Iberian peninsula to fluctuations in the price of toilet paper in rural Poland.

Among the buried unread official European reports is one believed to be the first: a heavy 443-page ECSC analysis from 1951 that examined the history of steel taxation and was meticulously translated from French into Italian, Dutch, and German. It took experts thousands of hours to prepare, and copies were distributed to hundreds of officials, but all of them ended up being used as stools for short people, say historians.

“When I think about all of those typewriters going click, click, clack, and the reams of paper that were carefully assembled but immediately put on a shelf where they spent 20 years gathering dust, I feel really sad,” said Lisbet, herself an author of dozens of legal reports that she realizes no one has opened. “Did they know that someone once loved them and thought hey, this is good stuff.”

The commemoration in Luxembourg is not the only sombre Europe Day gathering this year. Earlier this week, EU translators lit candles in Brussels to honour a young linguist and aspiring poet who held advanced degrees in Spanish and Hungarian literature and who, after just a month of work for the Commission, died from boredom.