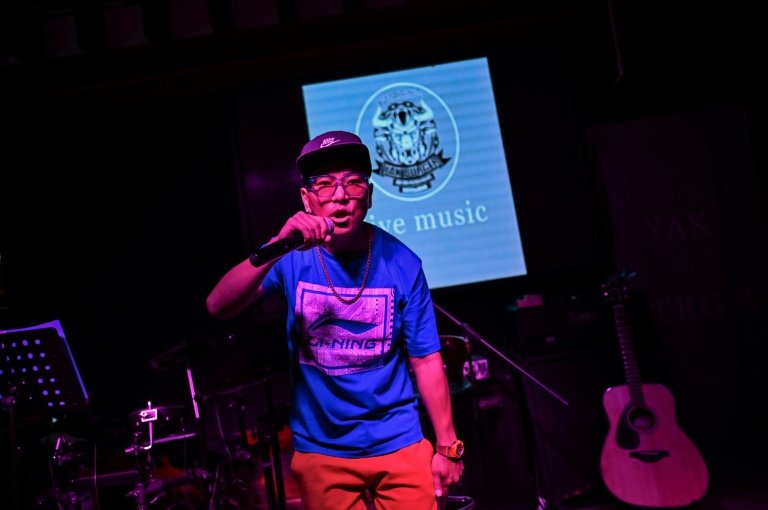 In his tracksuit, silver chain and sparkling trainers, MC Tenzin would look like any other rapper if not for the backdrop of towering Himalayan peaks in his videos and rhyme-dropping about karma.

The self-described "Godfather" of Tibetan rap is a leading light of the region's hip-hop scene, where tight social constraints are at odds with the in-your-face art form.

Tibetan rappers walk a tightrope unfamiliar to their peers overseas, with some cautiously exploring local pride and Buddhist identity in coded lyrics to avoid the unwanted attention of Chinese authorities.

Most, however -- MC Tenzin included -- give politics a wide berth to be able to continue creating their music.

"I am a little bit different (from Western rappers). I do my best to create a positive experience," says the 36-year-old, whose real name is Tenzin Dhondup. 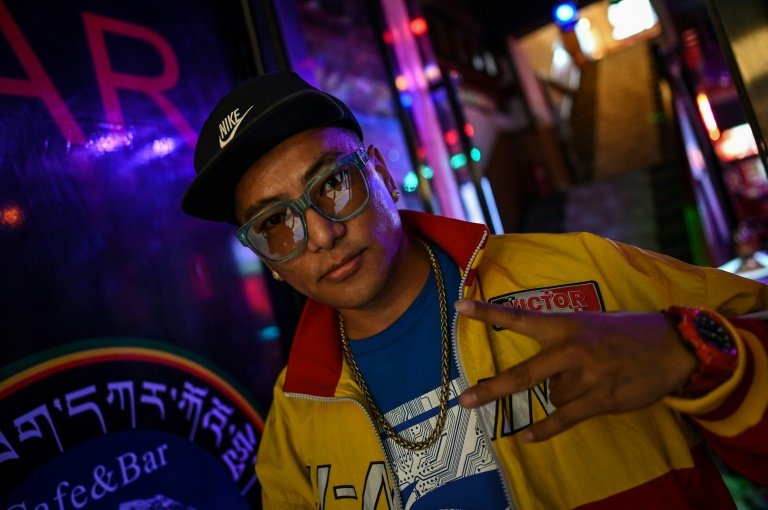 He discovered hip-hop listening to American giants like Eminem and 50 Cent in his home village of Pasum near the foot of Mount Everest, connecting so much with the music that it felt like "home".

"I listened to them so much sometimes my ears hurt," he told AFP during an interview at a bar in the Tibetan capital Lhasa's nightlife district.

In the decade since, a home-grown Tibetan scene has emerged, with Tenzin among the early pioneers.

Chinese hip-hop got a huge boost with the 2017 launch of the wildly popular TV talent contest "The Rap of China," which helped bring the genre into the mainstream, and Tibetan fans say the lyrical flow of Buddhist chants fits rap's rhythms.

Some younger rappers with Tibetan roots are nudging boundaries by expressing cultural pride, "challenging the stereotype of underdeveloped Tibetans (and) advocating for inter-ethnic equality", according to one researcher's 2019 study at Georgetown University, based on interviews with dozens of Tibetan musicians.

Tibet has alternated over the centuries between independence and control by China, which says it "peacefully liberated" the rugged plateau in 1951. 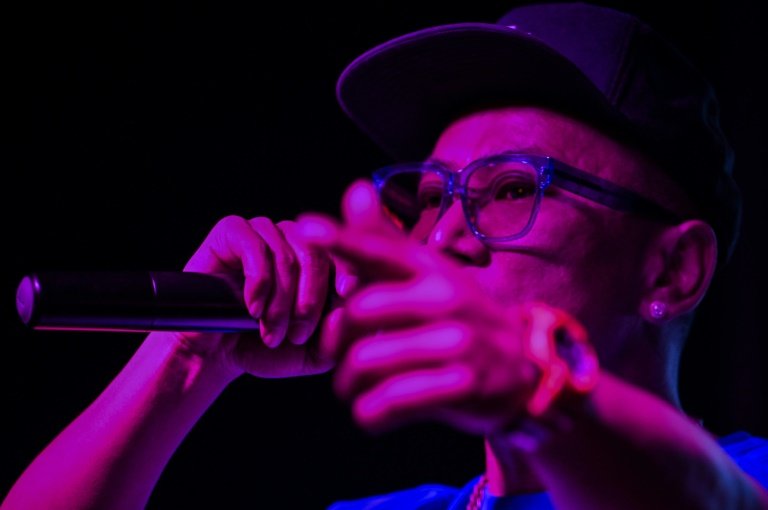 In 2008, the region exploded in deadly rioting after rising anger over the perceived dilution of their ancient culture by rapid Chinese-fuelled development, and controls have been ultra-tight ever since.

In his videos, stylish rapper Uncle Buddhist flashes between trendy neon-lit parties and grasslands on horseback, singing about the "unified single root" of Tibetan tradition.

Religious overtones and singing in Tibetan can also express subtle opposition to Chinese pressure for secularisation and assimilation.

"Because the artists can't be explicit, I see important messages in the way that they choose to express themselves, dress, the topics they choose to rap about and who they collaborate with," said Dechen Pemba, founder of the High Peaks Pure Earth website, who has translated Tibetan raps into English.

Most Tibetan rappers, however, stick to positive messages and cultural imagery like temples, colourful prayer flags and maroon-robed monks.

Popular hip-hop duo ANU scored a hit with the catchy karma-focused anthem "Fly" that told listeners to "search for the highest soul".

In another, they rap about kindness as the "essence of Buddhism" and rail against material greed.

Against the wishes of his parents, budding rhyme-slinger MC Tenzin eventually relocated to the big city, Lhasa.

"I worked in a travel agency, slept there at night. In the beginning, it was very difficult," he said.

"One night me and my friend sat drinking Lhasa Beer and we started to make music."

Rapping in Tibetan, Mandarin, English, and Nepalese, he mostly uses Douyin -- the Chinese version of social media platform TikTok -- along with live shows to share his music and interact with fans.

The Tibetan scene is so embryonic, however, that MC Tenzin also works as a tour guide since he still hasn't earned enough to make a living -- or the support of his parents, who "don't understand rap music". 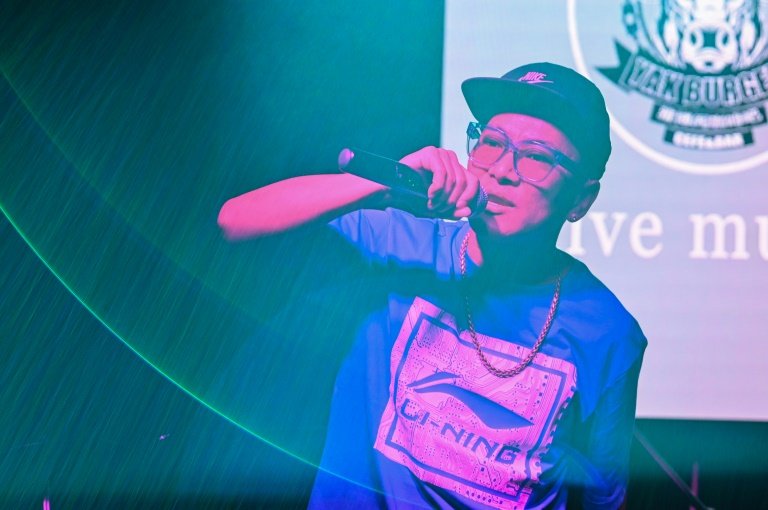 His parents had planned for him to make a life in their village with his family and follow the social practice of fraternal polyandry -- a once-common custom where several brothers marry the same wife.

Ultimately, MC Tenzin feels his mission is to bestow a musical blessing on his fans.

"I want to make music so that positive energies go to everyone," he said.