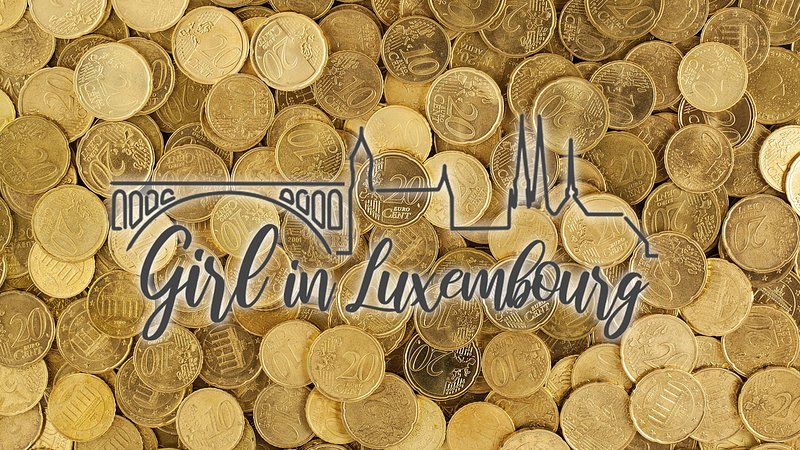 I recently discovered what is known as ‘Wealth Fatigue Syndrome’; not from my own personal experience of course. It’s necessary that one is very wealthy to experience such syndrome, and I mean private jet and superyacht rich of the ‘Crazy Asian’ variety (read the book/watch the movie), which is unfortunately not my case, otherwise I would be on said yacht right now and not writing this.

WFS strikes when money essentially becomes limitless and, in a way, loses value to the recipient of said fortune. The ‘victim’ experiences a kind of lethargy whereby feeling any kind of excitement is difficult.

The thing is as humans we generally get bored pretty fast – excitement is equated with risk whether that be physical or financial risk, and when we get a good thing, we generally enjoy it for a while before wanting ‘more’. I can only relate to the rush I used to get when playing the slot machines in my youth in Ireland’s popular seaside resort ‘Bundoran’ where it rains 6/7 days (no matter the season), lovingly and locally coined as ‘Fundoran’ in an ironic way. Yes, the stakes weren’t exactly high at only 10cents per go – but the thrill of the machine when it released a gush of coins was mind-blowing. I knew then I would always be susceptible to gambling addiction and so my career never made it past the slot machines. My point is that most of us like an element of risk, some mystery and perhaps at times even danger in our lives. Which perhaps explains why some of the world’s richest countries are also deemed to be the most boring. A mere coincidence? And no surprises here, as the EU’s richest country, poor old Luxembourg (or not so poor as they case may be) is often included in this category.

When I google a question, I’m always delighted to see that someone on Quora has asked the exact same question (God Bless the Internet). The maniacs and trolls aside, Quora can be a wealth of knowledge if you take it with a pinch of salt. So according to the good people of the internet, when I asked which were the most boring countries on earth – the countries which appeared time and time again were Switzerland, Luxembourg, Singapore and Borneo (Brunei specifically). What do they all have in common mostly? Wealth and advantageous tax systems for the most part.

A standout quote about Switzerland was the following:

“The first day of my stay I opened the radio and listened to a broadcast about the gardens of the city. For a full hour they explained what flowers were to be seen and what was the schedule for guided tours. I stayed in that country for two years. The most exciting thing that ever happened during that period was an accident of mud that cut off a village after a heavy rain. Not even the Swiss manage to control the weather!”

Luxembourg was not spared, this time on Trip Advisor:

“Fact - there are only banks here. Fact - every person and their mother is an accountant or a back office slave. Fact - people are generally unfriendly, boring, overly conservative, judgmental and slightly racist. Fact - the service here sucks. Fact - there are rich parents and spoiled kids everywhere so it's difficult to 'fit in' if you are not part of that demographic.”

The small but rich Brunei also got a scathing touch, with a comparison to one of the world’s most famous horror films:

“Brunei (in Borneo - one of the world's richest countries thanks to oil) is certifiably the most boring country in the world. Everything stops at 5pm. You could safely fire a machine gun down the main streets at 5.15pm (you might hit a few totally lost and bored tourists, but locals are all home by then.) The Royal Regalia Museum - about the only thing to look at in the whole country showing off some of the little opulence of the Sultan - closes at 5pm.The emptiness of one of the world's first 6 star hotels - The Empire Hotel and Country Club - is worth a look . The gold escalators and 5 story high Italian marble lobby is impressive; also impressive is the lack of guests - the corridors of empty rooms are reminiscent of the movie "The Shining"...”

And now to Singapore. I personally imagined it as a rather exciting destination, exotic if you will but again the internet had something else to say…

“Singapore. Contrary to widely held beliefs, that it (could be) tantalising, spectacular from the outside, even fairly on the in, it is a manmade clump of boring settlement of machinery with the only varieties of nature found amok in masterly controlled environments to be uh… orchids and public parks and such know what I mean? It took me no more than a couple of days to feel absolutely forlorn and wishing the only week that I’ve ever spent in Singapore to come to an end. But I was comfortable to say the least; well entertained and well fed… But I assessed that country to be a place I would NEver attempt acquire a citizenship of, in my wildest dreams Even.”

So possible theories as to why wealthy countries are commonly thought to be ‘boring’?

Like beauty, boredom is in the eye of the beholder, and perhaps contrary to people on the internet you don’t find these nations ‘boring’ at all. My personal belief is that Luxembourg is as much ‘fun’ as you make it to be, yes the fun doesn’t just smack you round the head like it may do in London or NYC, you have to seek it out a bit, buy it a cup of coffee, talk nice to it…i.e. make an effort.

I have raised more questions than I have answers, but as always, we are curious to know your thoughts on the correlation between riches and boredom in the comments below.

I will end with an insightful segment I came across in The Financial Times, on questioning why the world’s ‘happiest’ countries were also often the ‘most boring’. The article referred to the 1949 British Film Noir ‘The Third man’ set in a postwar Vienna, one of the key characters Harry  Lime had this to say,

“In Italy for 30 years under the Borgias they had warfare, terror, murder and bloodshed, but they produced Michelangelo, Leonardo da Vinci, and the Renaissance. In Switzerland they had brotherly love, they had 500 years of democracy and peace, and what did that produce? The cuckoo clock.”