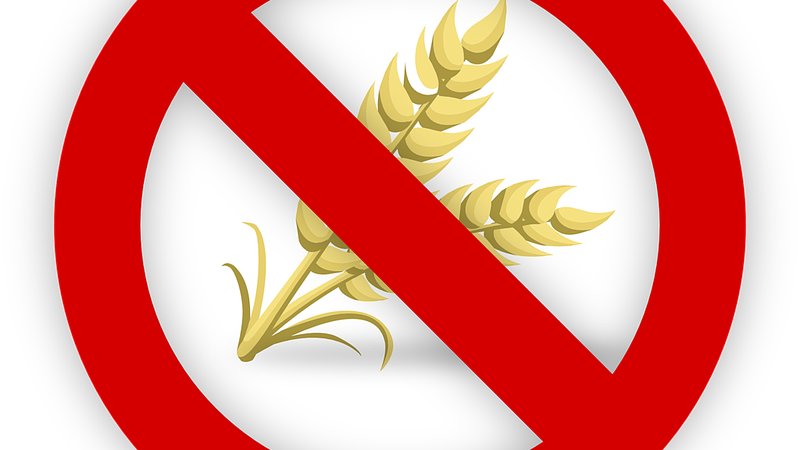 If you are intolerant to gluten yourself, then you probably already know all of this, but if, like me, you have a gluten intolerant friend or partner, then this will be a good guide if you plan to cook for them. Gluten-free cooking is not as difficult as it might appear at first; you just need to know what to look out for.

DO know what gluten is and where you might find it. Gluten is a protein that binds food together. It is primarily found in wheat, rye, and barley. Therefore, gluten is mainly found in baked goods, pasta, and beer, but it might also be added to some processed foods like stock powder. Gluten is not harmful, and you don’t need to avoid it unless you have celiac disease, an allergy, or gluten intolerance.

DON’T dismiss all grains. It is simple to relate gluten to grains because many foods contain wheat. However, not all grains contain gluten; among the ones that don’t are buckwheat, rice, millet, quinoa, and soy. Oats as such are also gluten-free but are often processed in the same facilities as other gluten-containing products, meaning you need to specifically buy gluten-free oats. These grains offer good alternatives and are often used to make gluten-free products, from flour to pasta.

DO try different variations of a recipe. Cooking without gluten can be tricky at first, and not everything will turn out right the first time, especially if you want to make most of it from scratch. It is worth trying different recipes of the same dish before giving up completely. Almost everything can be made gluten-free it might just take a few (or a lot of) attempts.

DON’T expect the same consistency as gluten-containing food. Although almost everything can be made gluten-free, it might not turn out exactly the same. The textures of gluten-free alternatives might be different to what you are used to, but most of the time, the taste is not, or only slightly, affected.

DO read the labels carefully. It is not enough for something to have a ‘wheat free’ label, as wheat is not the only gluten-containing food. Always look out for a ‘gluten free’ sticker and double-check the label on the back. Watch out for the ‘may contain’ part of the latter; if the person you are buying the product for is severely gluten intolerant, the slightest cross-contamination can make them ill. Also, contrary to what some people appear to think, vegan and gluten-free are not the same thing.

Gluten-free Interview - could this new pill be a breakthrough for people living with coeliac disease?

DON’T think restaurants are off limits. It is possible to get gluten-free meals in restaurants, although it can be more stressful because you don’t see how the food is prepared. If you plan to go to a restaurant, ask your friend if they have a preference where they are comfortable eating or ask in advance if they have gluten-free options.