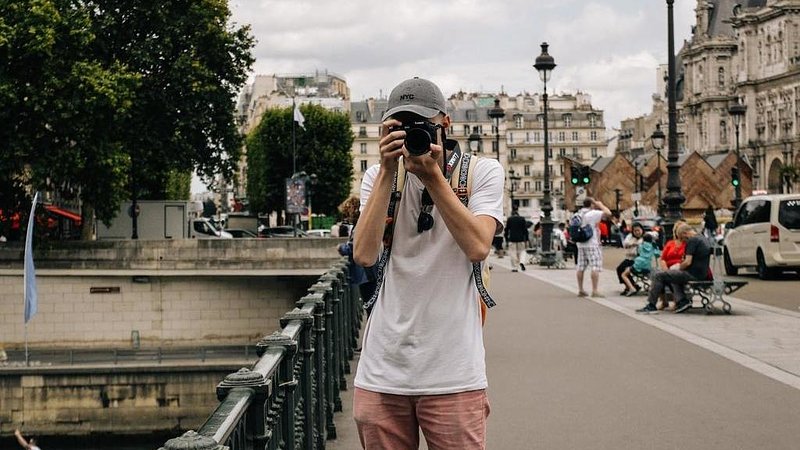 As much as we all scoff at tourists in our hometowns, we all do love playing the tourist elsewhere.

It’s always fun soaking up some culture, seeing the sights, and exploring the cuisine of a different city. But to be frank, there are so many things tourists do wrong and it is infuriating.

I recently went to Paris and my visit involved indulging my inner tourist – we went to Versailles, Montmartre, and two museums, amongst other things. It was wonderful, but I think I’d forgotten just how irritating other tourists could be. To make sure you’re not that person, here we have some handy tips.

Don’t barge into other people enjoying the same sight as you just so you can get photos for the Gram. I was in the Versailles Hall of Mirrors and was trying to take a photo of my friend when this woman who was posing with her friends/family decided to barge into me because I was in shot of their photograph.

This turns into a do, which is do wait for other people to finish up their pictures and then take your own if they happen to be in shot. A little patience never killed anybody.

Do make sure you do some research before rocking up to the tourist site of your choice. I saved myself lots of time by doing this as I found out that a) most Parisian tourist attractions are free to EU citizens under the age of 26 and b) if you belonged to this category, you just go to entrance A at Versailles and save yourself from queuing. It took my friend and I all of 30 seconds to get into one of Paris’s most popular tourist attractions. So looking the site up in advance pays off, people!

Don’t queue jump if you do happen to have to queue up. It’s not dignified.

Do also appreciate stuff that doesn’t form part of the main attractions. The collection of impressionist work in the Musee d’Orsay is especially striking, but it’s also worth taking the time to appreciate the building you’re in and its history. Some museums often have a tiny section detailing the history of the now-museum.

Tourists can also act in an illogical way, choosing to take a photo of a picture of something rather than the site itself. The below image certainly boggles the mind. So don't forsake the actual site you're seeing for a building window display? 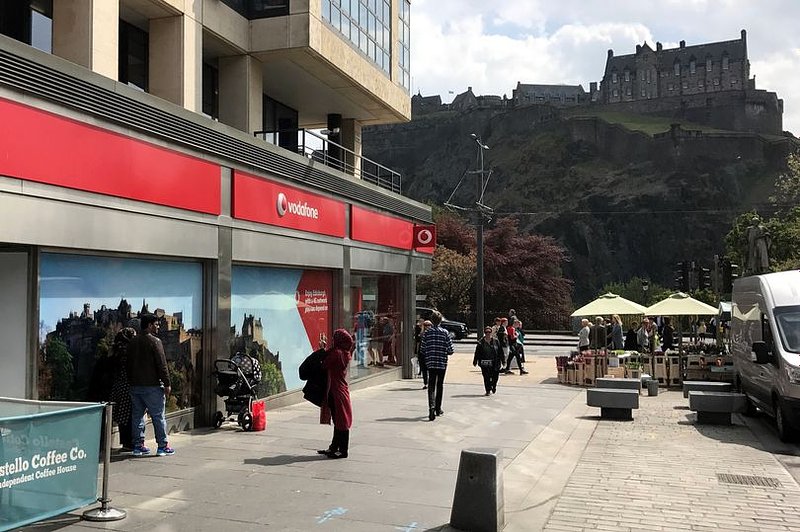 Don’t take photos of every single art piece. Will you really look back at them all? It’s like filming at a concert. Also don’t use flash.

Do try and organise using a city’s underground or train system around rush hour. As a tourist, you literally have leisure at your hand so maybe plan your museum visits around avoiding joining rush hour if possible. Or just go have a drink instead.

Don’t barge into people. Yes, I said this earlier but it warrants repeating in a more general manner. When you go on holiday, do try not to forget your manners. If somebody is in your way, you can say “Excuse me” or the local equivalent (which you should look up), rather than just pushing into them.

Do make an effort to learn some key phrases in the local language. Don’t just assume that shouting English at people will make you understood. Even if it’s true, it’s still rude.

Do be creative in researching places to go, especially food options. I personally stray away from Tripadvisor and instead look to Instagram to see what restaurants are popular.

Don't walk into oncoming traffic for "the perfect picture". That perfect picture won't matter when you're dead, hit by a car because you were so focused on getting a great selfie.

More generally, don't have tunnel vision. If you're visiting a city and enjoying the sights...still be mindful of the roads and other people.

That's probably about it from me, but let me know in the comments what other tourist do's and don'ts there are!