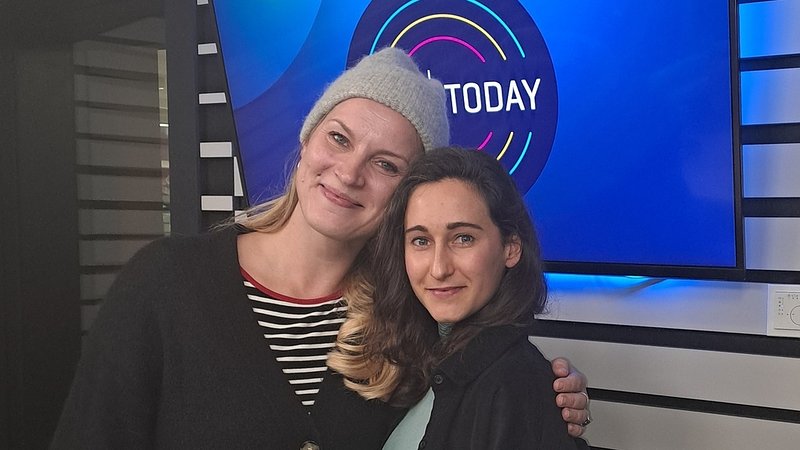 Théâtre National du Luxembourg, welcomes to the stage "LoveFool," a one woman show that depicts trauma and self-love with a healthy dose of humour.

Gintare's latest play, LoveFool, follows the story of a young woman named Grace (Winters) who is forced to discover what healthy self-love looks like and how traumas we don't overcome in our childhood effect our ability to love and receive love as adults.

I wanted to write a one-woman play about various topics in an apologetically honest and very funny way.

The all-female production is not a depressing play although it is slightly heavy at times, breaching topics that everyone can relate to either personally or through the experiences of loved ones. LoveFool sets to tackle themes of suicide, sexual harassment and trauma with an added pinch of humour.  In fact, Gintare chuckled that if you want to come and be depressed for an hour, it's not that sort of play.

While still on The Home Stretch, the trio also discussed the extensive resumés of both Gintare and Kristin, including Winters' most recent role at the Edinburgh Fringe festival where she portrayed the infamous Ghislane Maxwell.

If you want to hear about what Gintare really thinks about public transportation or about Kristin's stay so far in Luxembourg, make sure to listen to the full interview on RTL Play or via the player below. 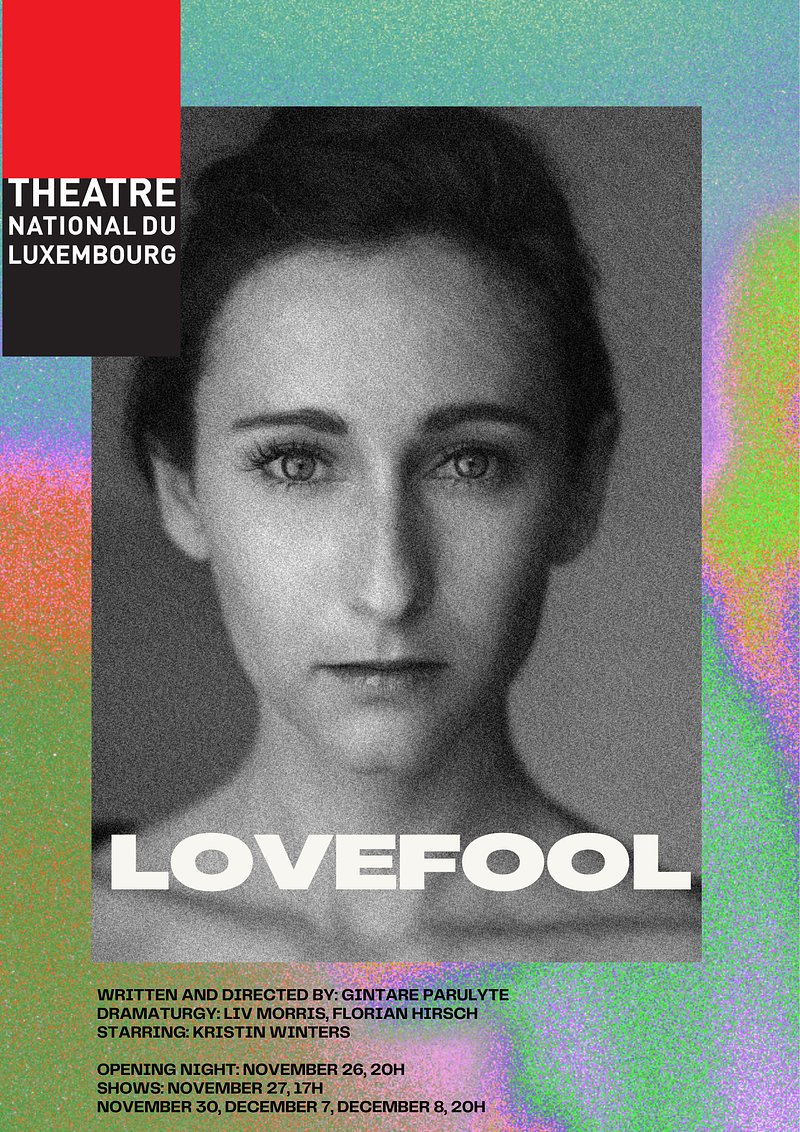