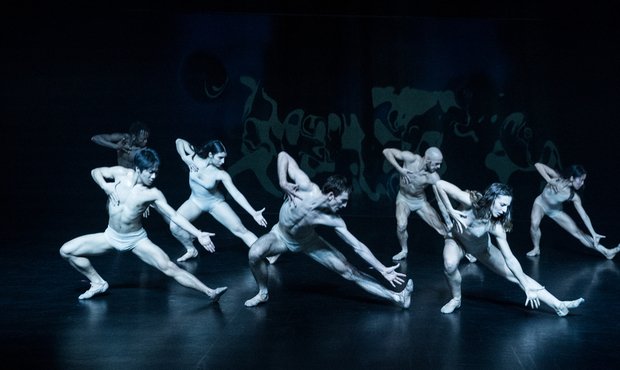 Luxembourg City's Grand Théâtre has a very special treat in store for music and dance lovers.

The multidisciplinary project by the Ballet national de Marseille and the Luxembourg City Conservatoire inter-meshes children's voices with dance moves to the tune of songs such as Gustav Mahler's "Kindertotenlieder or even the Luxembourgish piece "Feierwôn" by Michel Lentz.

Six dancers, 14 young singers and one pianist will take to the stage to celebrate the five "Kindertotenlieder" that Gustav Mahler composed between 1901 and 1904.

Director Pieter C. Scholten and choreographer Emio Greco have been dreaming of bringing Mahler's works to the ballet stage for over 10 years. This dream will now become a reality with the help from composer and pianist Franck Krawczyk.

In the 19th century, Luxembourg was known as the "land of wolves", a fact that is reflected in "Apparition". The 14 young singers, all teens and pre-teens, are led across the stage by a holographic wolf. For choreographer Greco, there is a little bit of wolf energy trapped in every child.

"Apparition" will be performed of the stage of the Grand Théâtre on 12 and 13 February at 8pm.

On Friday 15 February, the second part of the piece, called "Disparition", will be performed at 8pm. 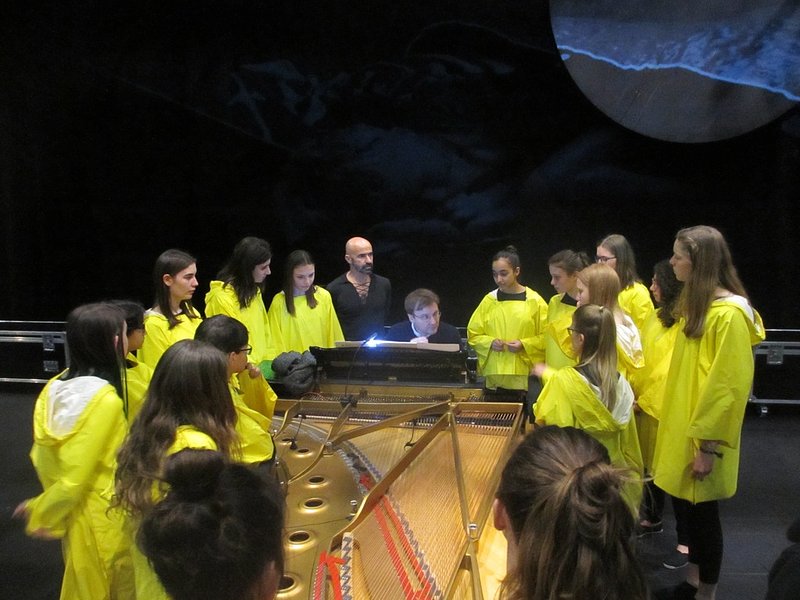